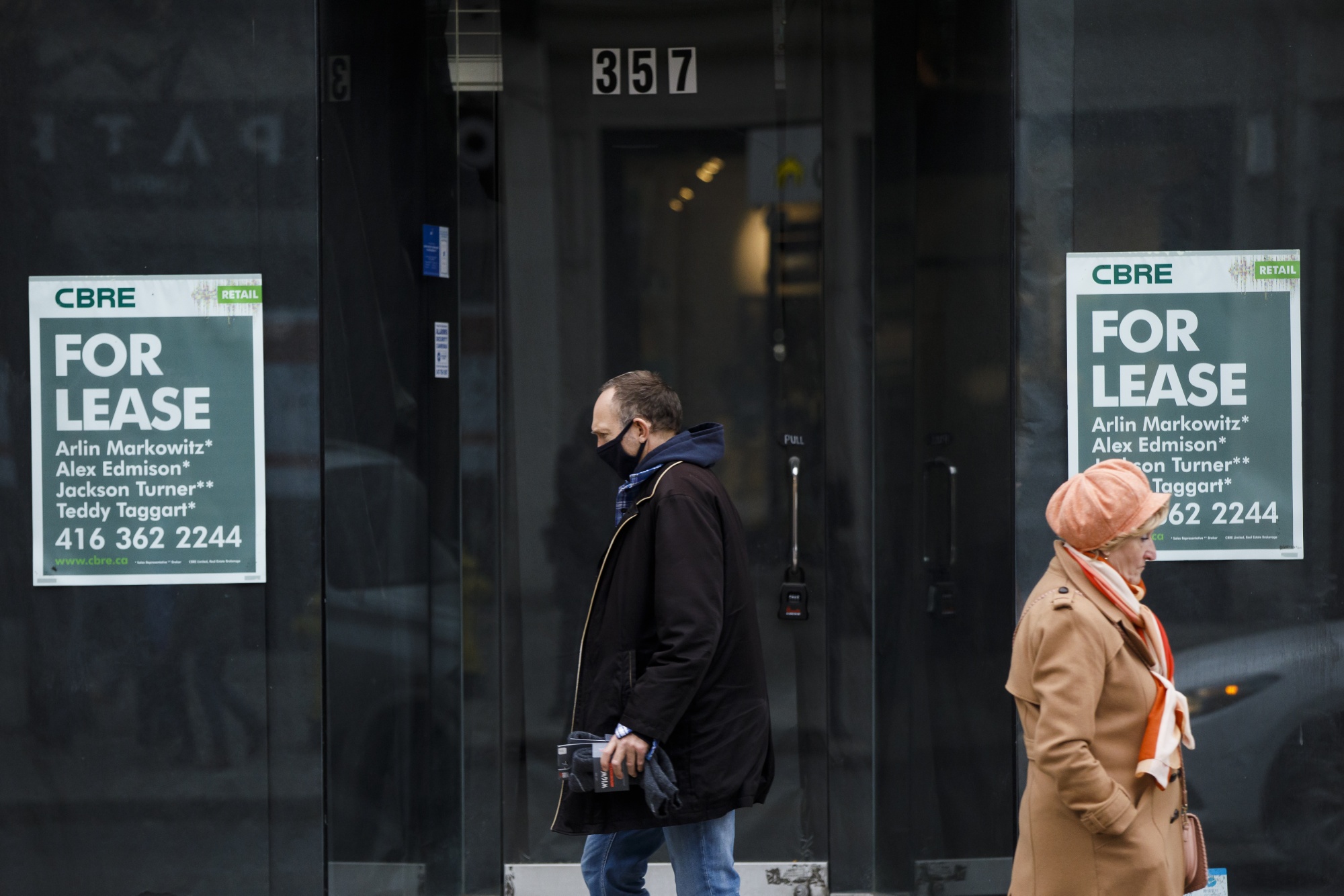 (CNN) - Toronto, Canada's largest city, was placed into lockdown for 28 days on Friday, with officials shutting shops, businesses and restaurants and banning indoor gatherings to curb a growing spike in Covid-19 cases.

The lockdown will begin on Monday in the city and in Peel, a part of the Greater Toronto to the west of the city center.

Indoor social gatherings or events that include members of different households will be banned, and outdoor gatherings will be limited to no more than 10 people, Ontario Premier Doug Ford announced.

"We cannot afford a province-wide lockdown, so we are taking preventative action today by moving Toronto and Peel into lockdown level restrictions," he said. "We need to take decisive action to stop the spread of this deadly virus."

More than 1,400 new coronavirus cases were reported in Ontario on Friday, taking the province's total case since the start of the pandemic beyond 100,000. The region has been battling a rapidly rising rate of infections, with Toronto particularly badly hit; the city broke its record for new infections on Tuesday and has reported several hundred new cases each day this week.

"With the numbers rising rapidly in certain regions, we have to make the tough, but necessary decisions now to protect our hospitals, long-term care and retirement homes, and every person in this province," Ford said.

Certain businesses such as grocery stores and pharmacies will be allowed to open at 50% capacity. Wedding services, funerals, and religious ceremonies where physical distancing can be maintained indoors or outdoors will be limited to no more than 10 people, but schools will stay open.

Other parts of the province will move to higher levels of restrictions on Monday as well, but will avoid a full lockdown.

On Tuesday, Canadian Prime Minister Justin Trudeau said the country is "not there yet" when asked whether a new national lockdown would be imposed.

But he acknowledged that regional lockdowns could occur, saying: "I think we can work closely with the provinces to make sure we're all doing the right thing, without having to go heavy handed from the federal government."

Trudeau also warned so-called Canadian "snowbirds," many of whom travel to the US and Mexico during Canadian winters, that they should stay home this year. He pointed out that hospital capacity, especially in the southern US, was stretched and that it was not a good idea for Canadians to travel.