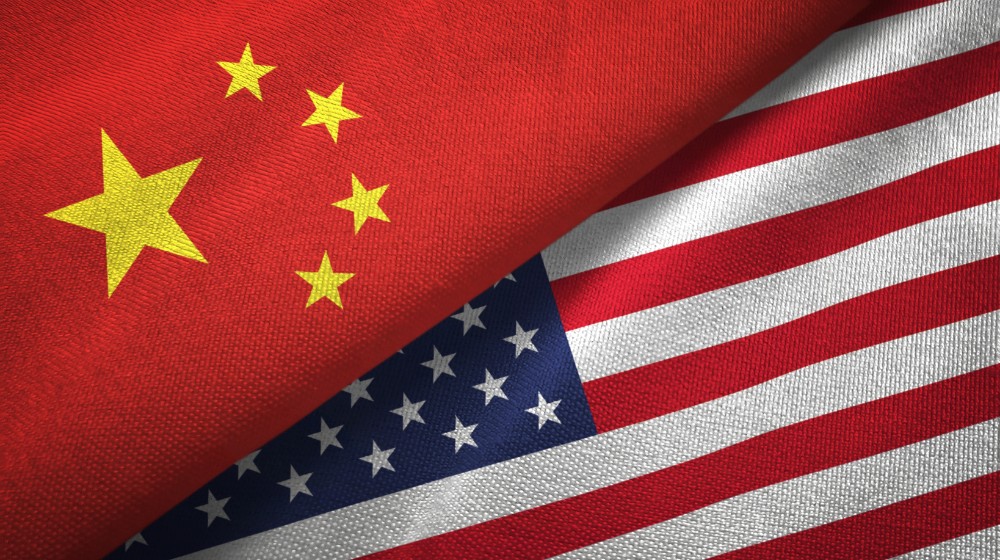 (AP) - The U.S. has issued a sweeping new advisory warning against travel to mainland China and Hong Kong, citing the risk of “arbitrary detention” and “arbitrary enforcement of local laws.”

The advisory is likely to heighten tensions between the sides that have spiked since Beijing’s imposition on Hong Kong of a strict new national security law in June that has already been met with a series of U.S. punitive actions.

“U.S. citizens traveling or residing in China or Hong Kong, may be detained without access to U.S. consular services or information about their alleged crime. U.S. citizens may be subjected to prolonged interrogations and extended detention without due process of law,” the advisory said.