United Airlines to Ratchet Up Capacity in July 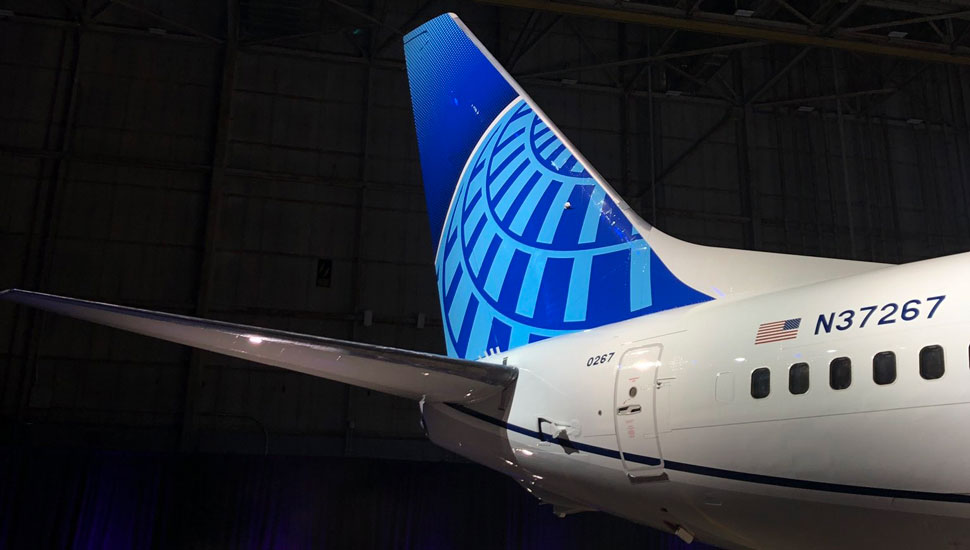 United Airlines plans to fly 80 percent of its United States schedule in July when compared to the same month of 2019. At the same time, the carrier said bookings for summer travel are up 214 per cent compared to 2020 levels.

Internationally, United is giving travellers more options to visit Europe from New York/Newark by adding an additional weekly flight to Dubrovnik, Croatia and operating a larger aircraft to Athens, Greece.

United is resuming and adding new routes and increasing its domestic network by 17 per cent compared to its June schedule.

With customers continuing to book travel to reopened destinations across the Atlantic, United is resuming and adding to its flights to Europe.