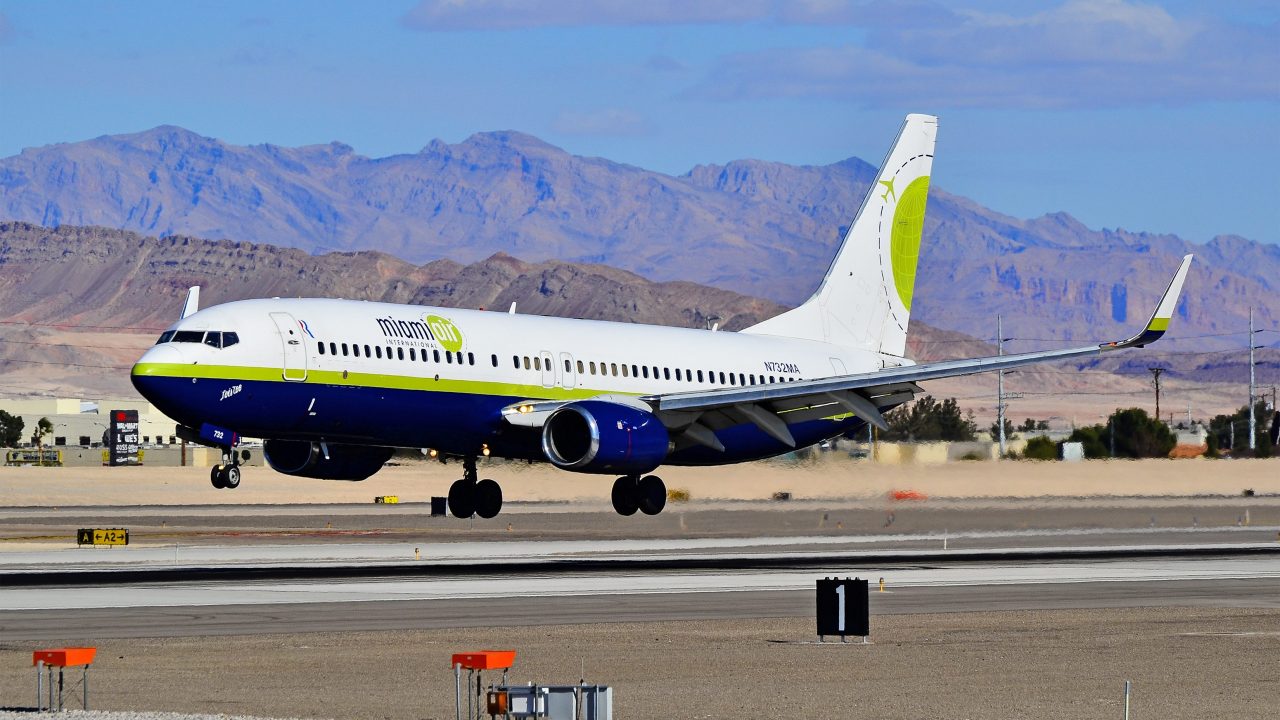 Tomas Romero, CEO of World Atlantic Airlines, has been successful in his bid to acquire the assets of defunct Miami Air International.

The Southern District of Florida approved the sale of the assets on May 29, 2020, according to World Airlines News.

World Atlantic Airlines was originally born as Caribbean Sun Airlines in September of 2002 in Ft. Lauderdale Florida. In January of 2003, flight operations began utilizing Bombardier Dash 8-100 aircraft. The airline was set up out of necessity to increase the presence of the partner company, Caribbean Star Airlines.

On January 9, 2007 the airline announced that it would shut down operations by month-end.  After ceasing operations, the company tried to start operations once more under different leadership as Merengue Airlines Dominicana. The attempt was unsuccessful by the then management team.

After many months of a very detailed recertification process, World Atlantic Airlines applied for a new Airline Operating Certificate in August 2010, began proving runs and was certified as a 14 CFR Part 121 Supplemental Carrier in September of 2010.