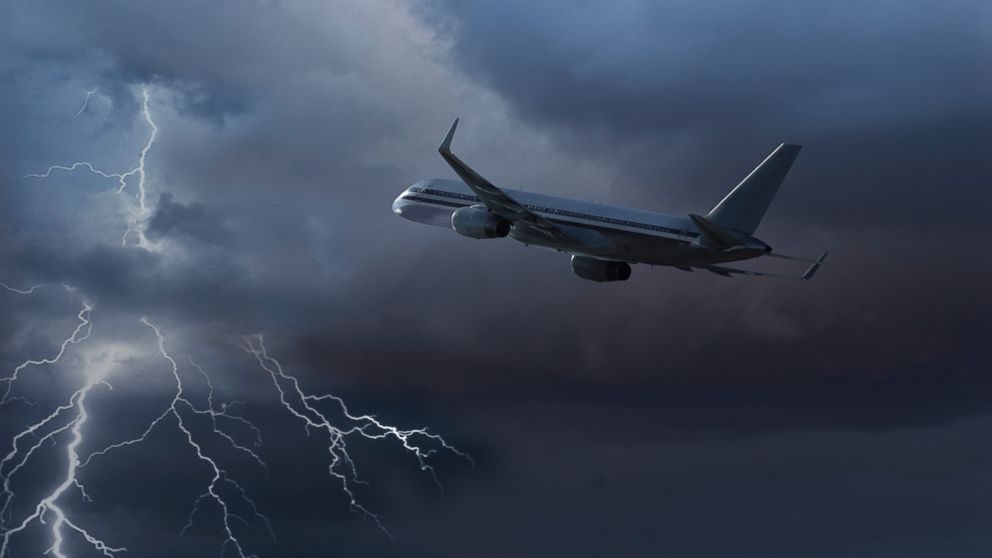 (CNN) - The second quarter was the worst financial hit in the history of the airline industry. The third-quarter results won't be much better.

US airlines reported combined losses of $12 billion in the second quarter, excluding special items, as revenue plunged 86% from the prior year. And analysts are forecasting that losses will come to about $10 billion in the just-completed third quarter.

Delta Air Lines (DAL) will kick off the flood of red ink on Tuesday when it reports results.

Airlines did manage to shave losses by trimming costs -- including labor, as employees took buyouts and early retirement packages and agreed to unpaid furloughs. And there was a modest pickup in travel during the summer travel season.

Yet it's not much better than the previous disastrous quarter: Wall Street analysts forecast industry sales will be down 75% in the third quarter. Bookings haven't looked particularly strong for the fall with leisure travel drying up and very little in the way of business travel to take its place.

Meanwhile, many, though not all, of the airlines have recently implemented involuntary job cuts and furloughs that had not been allowed through the end of September under terms of the Congress-approved financial relief for the industry earlier this year. US airlines received $25 billion in direct help to keep workers on payroll through the end of September, along with an additional $25 billion in no-strings loans that did not come with the promise to avoid layoffs.

As soon as the prohibition on involuntary job cuts ended on October 1, American Airlines (AAL) cut 19,000 jobs and United (UAL) cut an additional 13,000. There was bipartisan support for a second package of federal help to prevent those cuts, but hopes for that assistance died when Congress and the Trump administration failed to agree on another Covid stimulus package.

Every US airline lost money in the second quarter. And virtually all are expected to report a full-year loss, including Southwest (LUV), which had reported 47 consecutive years of profitability through 2019. 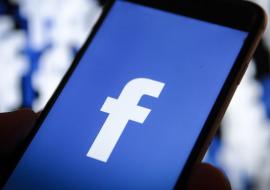 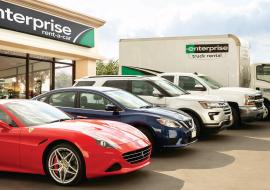 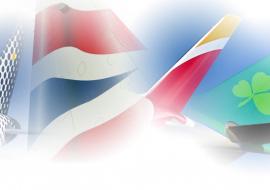 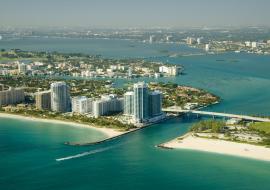 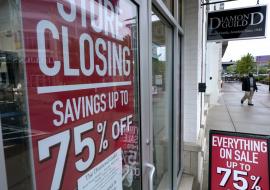 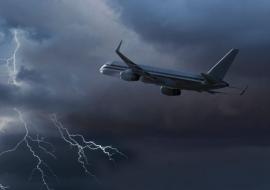 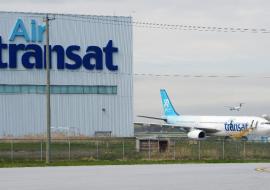