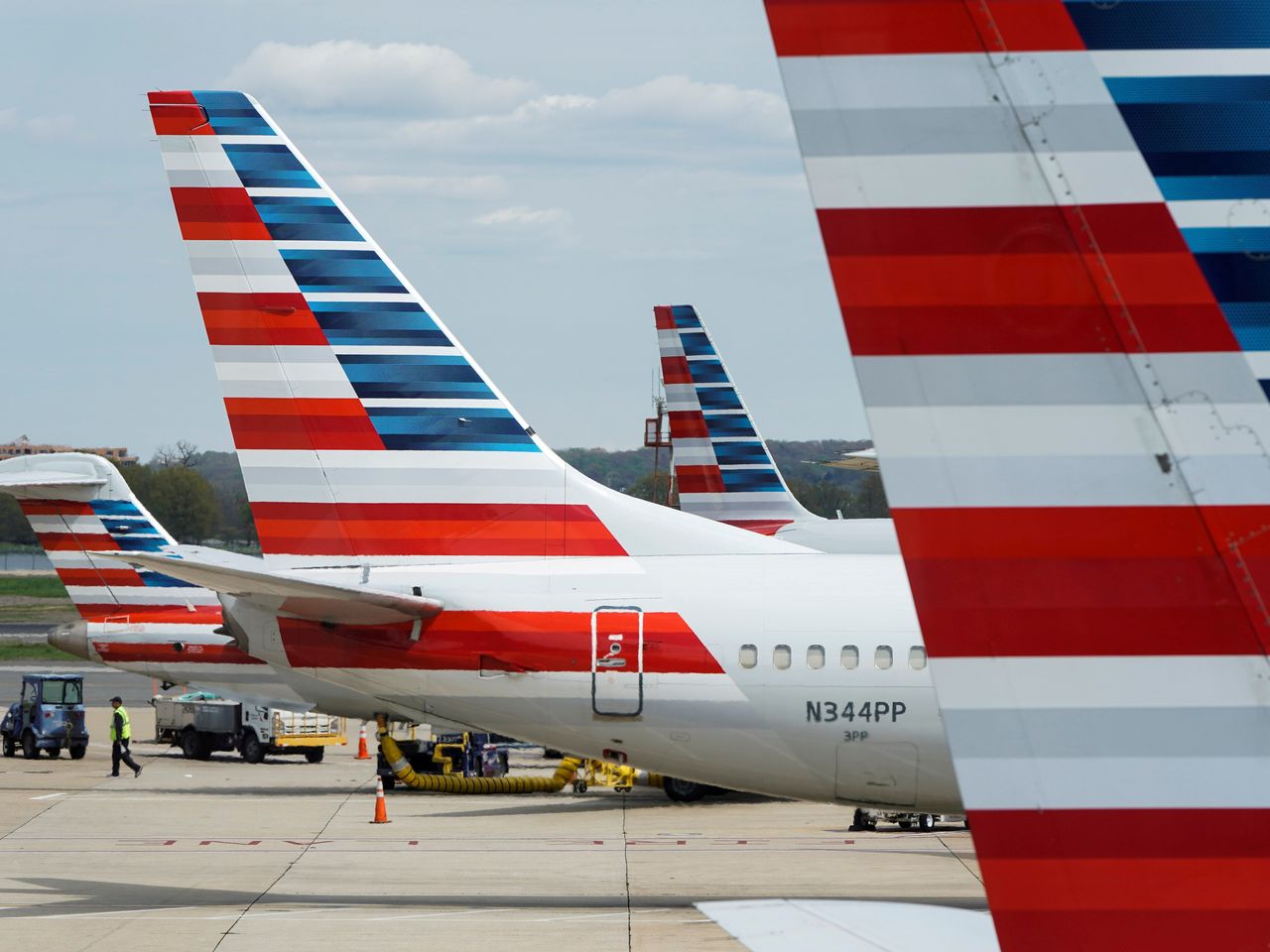 (Reuters) - A U.S. Senate Republican coronavirus spending proposal set to be introduced on Tuesday will not include any new government assistance for U.S. airlines or airports.

The measure, a pared-back version of a $1 trillion bill introduced in July by Republicans, comes amid a furious push by airlines and unions to get a six-month extension of a $25 billion airline payroll support program set to expire on Sept. 30.

It also excludes $10 billion in assistance for airports that was part of the earlier bill, the sources said.

Senate Majority Leader Mitch McConnell said earlier Tuesday that Republican leaders could schedule a vote on the proposal as soon as this week.

Republicans and Democrats have been jockeying for months over the next phase of coronavirus aid, after passing more than $3 trillion this year. Nearly 190,000 people have died of the coronavirus in the United States.

Airlines are preparing to furlough tens of thousands of workers on Oct. 1 without an extension of aid, prompting a series of union actions to pressure lawmakers.

The members of two large unions representing flight attendants are planning to march outside the U.S. Capitol on Wednesday to call for additional relief for the aviation sector, which has been hit hard by the coronavirus pandemic.