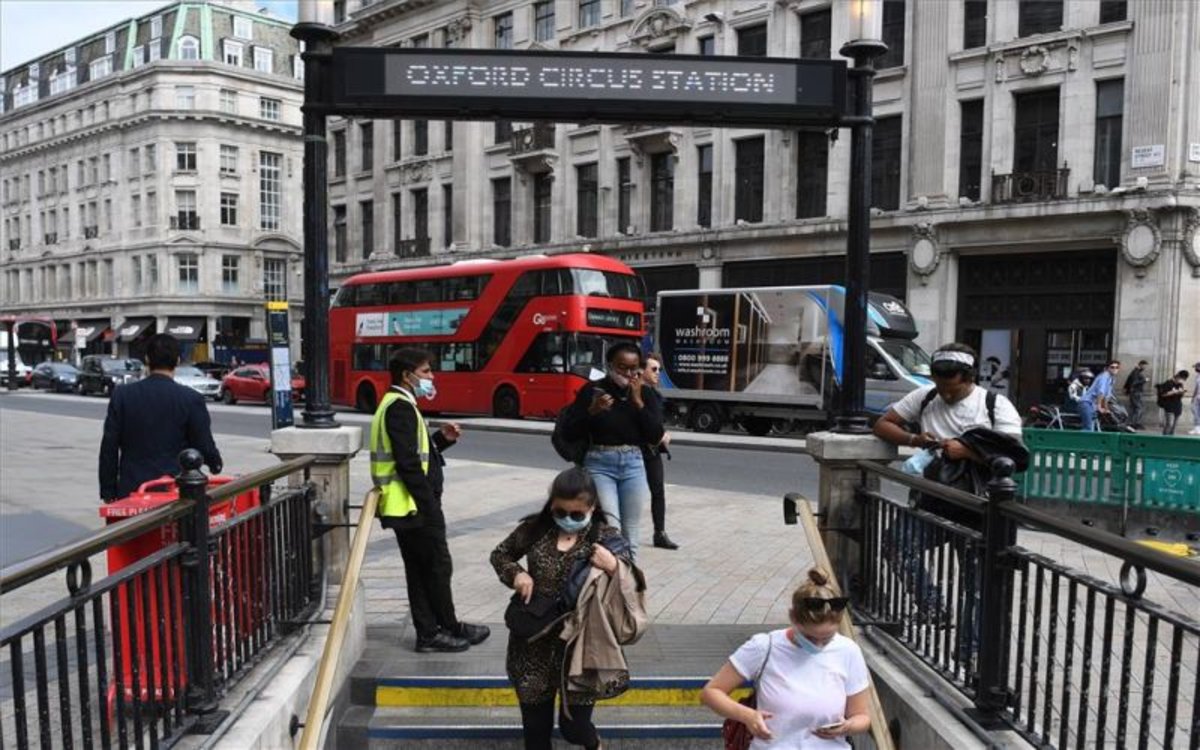 The new figure comes from WTTC’s latest economic modelling, which looks at the punishing impact of COVID-19 and travel restrictions on the Travel & Tourism sector.

Already in present circumstances, 1.9 million jobs in the UK have been impacted. If there is no immediate alleviation of restrictions on international travel, as many as 2.4 million jobs – more than half of all jobs in the sector in the UK in 2019 – would be lost.

Down 17 percent from 2.9 million, as detailed in a previous study in June this year, the new figure of 2.4 million jobs indicates a small, but positive gain, in part driven by the introduction of quarantine-free air corridors in June and a rise in domestic travel.

However, WTTC estimates that the impact of prolonged travel restrictions could wipe out £124 billion in the sector’s contribution to UK GDP, equating to a 62% percent drop compared with 2019.

Gloria Guevara, WTTC President & CEO, said: “The depth of the long-term crisis facing the UK Travel & Tourism sector, if restrictions on travel continue in the months ahead, is evident from the latest WTTC figures. While we recognise and thank the UK government for its efforts to support the UK Travel & Tourism sector, and for the creation of the Global Travel Taskforce, our estimates report that – with international travel restrictions in place throughout the summer months and continuing now – a total of 2.4 million Travel & Tourism jobs across the UK could be hit, with a loss of £124 billion in GDP.”

According to WTTC, the lack of international travel could threaten London’s position as one of the world’s premier hubs for business and leisure travel.

Last week, Heathrow Airport reported it has been overtaken by Paris Charles de Gaulle as Europe’s busiest airport, while the latter – along with close rivals Amsterdam Schiphol and Frankfurt – has already adopted testing regimes to reduce reliance on quarantine measures.

Meanwhile, in a boost to traveller confidence, research by the Office for National Statistics (ONS) suggests travelling overseas no longer presents a greater risk of contracting COVID-19 than staying in the UK.

To provide a route to recovery for the Travel & Tourism sector, WTTC has recently established a global Steering Committee which aims to revive international travel through public and private sector cooperation.

According to WTTC’s 2020 Economic Impact Report, during 2019, Travel & Tourism was responsible for almost four million UK jobs, or 11% of the country’s total workforce. It also generated nearly £200 billion GDP, or 9% to the UK economy.

Globally, WTTC estimates that if the current restrictions to international travel continue through to the end of 2020, a staggering 174m Travel & Tourism jobs could be lost in 2020 alone.