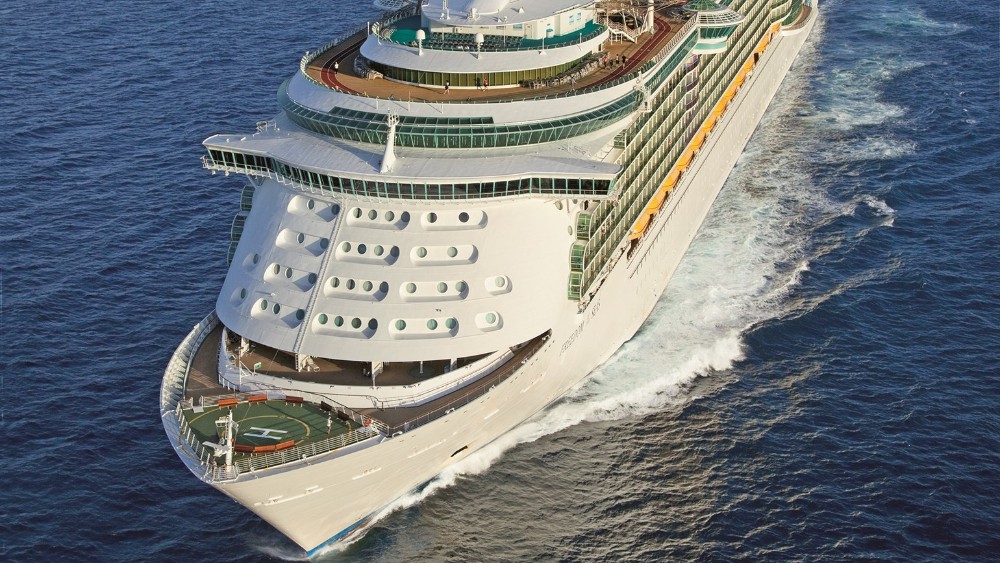 This Gem's Caribbean season was to run from Aug. 15 to Oct. 10. In a letter to booked passengers alerting them to the canceled sailings, NCL said that the decision was based on its launch of Alaska cruises in August.

"As you may know, we have for many months said that launching and crewing our vessels require approximately 90 days. At this time, we are doing our best to maximize our operational fleet and active crew to deliver on cruise vacations in destinations our guests value the most. We are so sorry your cruise has been impacted but we hope to welcome you aboard another sailing."

When the line canceled the Jamaica sailings it also said it needed to transfer crew from the Joy to Alaska due to the lead time needed for the Bliss sailings and to "maximize the short Alaska cruise season."

The Gem is the third ship based in homeports just outside U.S. borders this summer to cancel its season. Royal Caribbean International last week canceled the Vision of the Seas' upcoming season from Bermuda, citing the increasing prospect of a cruise restart from the U.S. this summer.

"The likelihood of cruises setting sail from the U.S. this summer is greater each day, and with that, U.S. travelers are increasingly showing a preference for more direct access to ports of departure," Royal said in a statement.