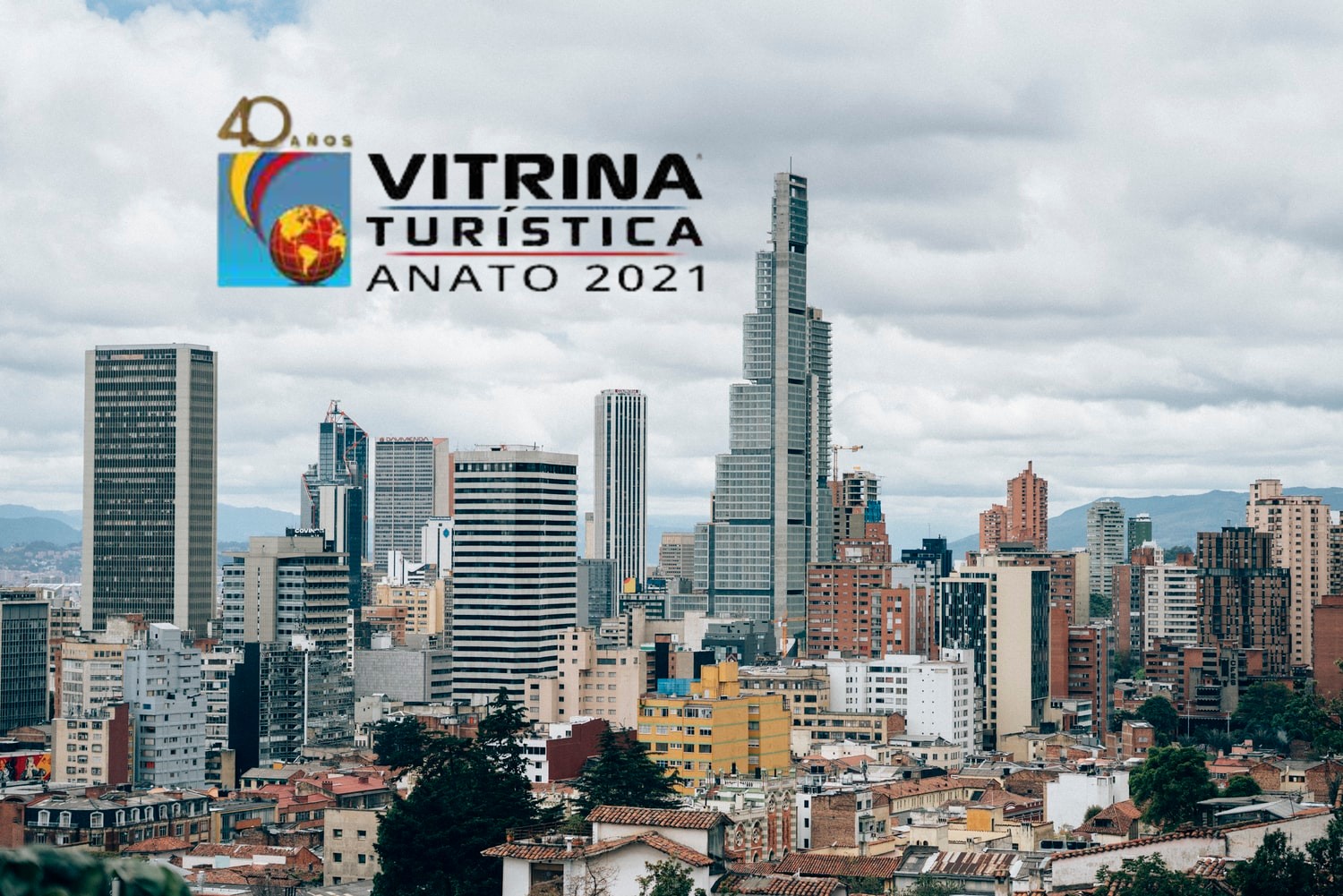 The Vitrina Turística ANATO, organized by the Colombian Association of Travel Agencies and Tourism (ANATO is the Spanish acronym), one of the most important events of the tourism sector in Colombia, opened on June 16 and will run until June 18 in Bogota.

The Colombian capital also stands out as the Guest of Honor National Destination and, according to ANATO's organizers, will seek to "underscore why nature, sports and adventure tourism are increasingly attracting the interest of national and foreign visitors to visit its attractions".

On the other hand, Argentina, which attends the event for the third time as Guest of Honor, comes to demonstrate the strengthening of bilateral tourism, exposing its wide range of nautical activities, wine tourism, winter sports, gastronomy, culture and nature.

"Thousands of businessmen from the Travel Agencies sector, hoteliers, airlines, assistance cards, among others, will meet again to establish contacts and commercial alliances that will allow the design of a national and international tourist offer, adapted to the new travel conditions. In addition, we will have three very productive days for the promotion of Colombia's regions and international destinations," said Paula Cortés Calle, executive president of ANATO.

Meanwhile, during the inauguration of the 40th edition of ANATO's Vitrina Turística, Colombian President Iván Duque underscored the importance of the capital city, the city-region concept, and the reactivation and economic recovery of this area for the country.

According to the organizers, ANATO will receive in this 40th edition around 8,000 daily visitors, all professionals from the travel and tourism sector.

Colombia, which in 2019 prior to the onset of the new coronavirus pandemic received 4,700,000 foreign visitors, is projecting more than 120,000 business contacts during ANATO's working sessions, a figure that represents around $72 million dollars in contracts.

The executive president of Anato, Paula Cortés Calle, indicated that more than 120,000 commercial contacts will be made at the Vitrina Turística, which will conclude next Friday and this year has Argentina as its guest of honor, representing close to $72 million dollars a year.

Supported by its wealth of flora and fauna, mountains, rivers and seas, as well as the cultural diversity and joy of its people, Colombia's 32 departments are ready to welcome tourists who dare to travel.