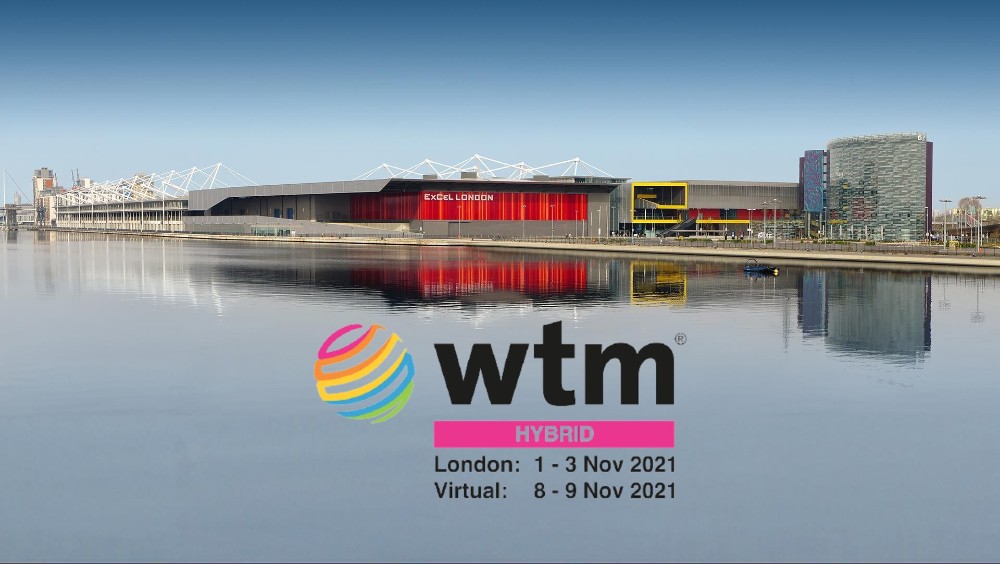 Exhibitors from nearly 20 European countries have signed up for WTM London, to seal lucrative business deals as the world opens up for travel again.

One of the largest European contingents will be from Spain, including tourist boards representing regions such as Catalonia, Murcia, Balearic Islands, and the Canaries; brands such as TUI Espana and Jumbo Tours Espana; and attractions such as Loro Parque in Tenerife.

More than two million Brits visited Portugal in 2019, along with 16 million foreign European tourists. The UK market saw 450,000 overnight visits in 2019, making it the sixth most important source for Brussels, which is just two hours away from London on Eurostar.