Cuba's MINTUR Briefs on Blast at the Saratoga Hotel 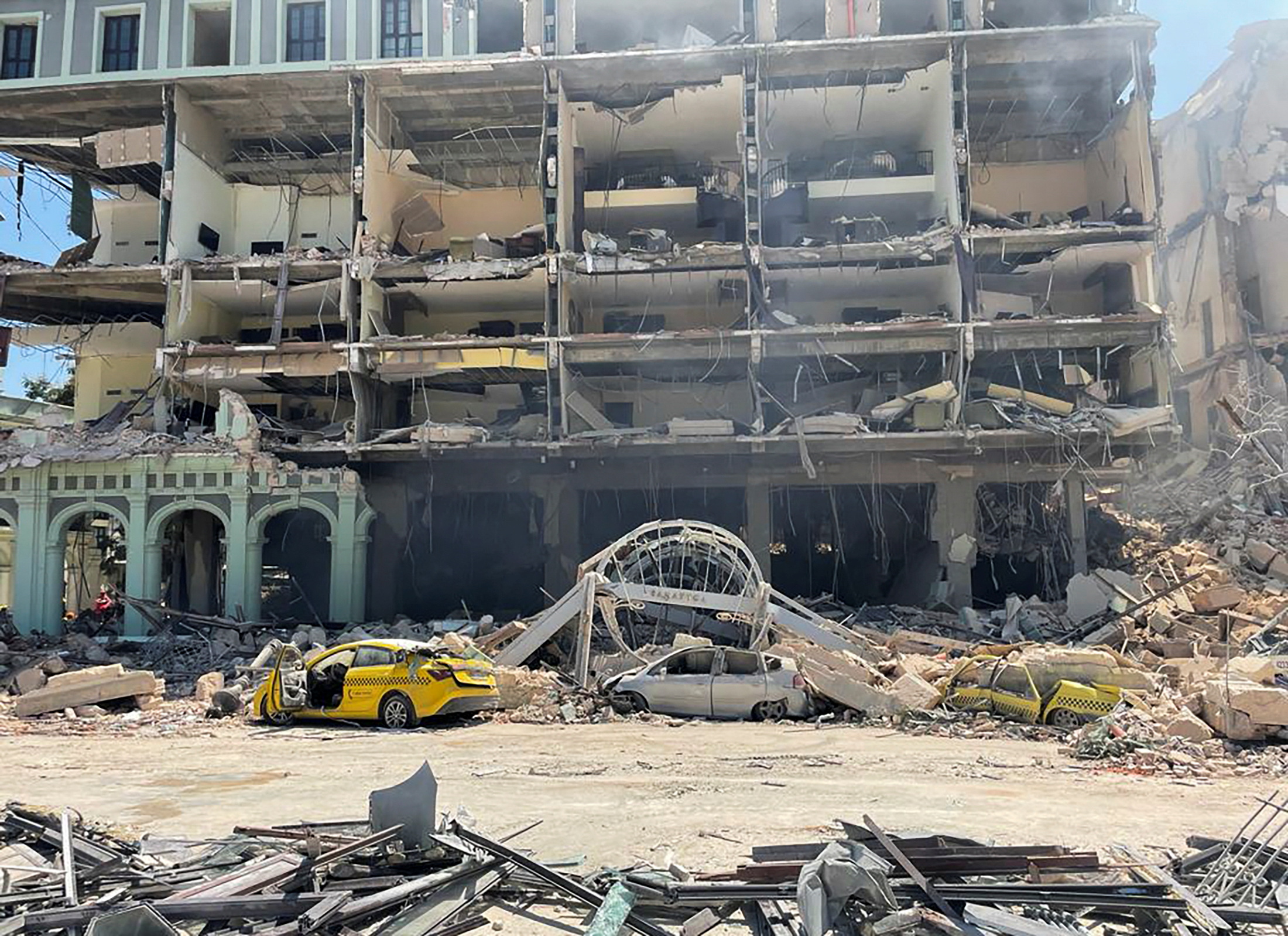 Spokespersons of the Cuban Ministry of Tourism (MINTUR) and the Gaviota Group informed about the events occurred Friday morning at the Saratoga Hotel, in Havana, at a press conference.

Roberto Enrique Calzadilla, spokesman for the Gaviota Group, recalled that the Saratoga Hotel opened its operations after its inauguration in 2005. It had 26 rooms and a five-star luxury category, which during these 17 years of service has had great success and very good results, gaining the loyalty of very important clients and tour operators, with a very stable work team and a great sense of belonging.

Like many hotel facilities in the territory, with the pandemic was forced to make a pause in its operations, considering the conditions of new normality and control of the pandemic in the country it had been decided to resume operations on May 10. Accordingly, all the protocols established by the Gaviota Tourism Group and all the facilities established in the country for these cases were complied with.

At the time of the accident, 51 hotel workers were working at the facility, two workers were doing restoration work, of whom we've so far learned of the death of 11 workers, 13 were reported missing, 6 were hospitalized and the rest managed to leave the facility, in some cases with only minor injuries.