Guest Sues Marriott for Removing Him from Hotel During Mental Crisis 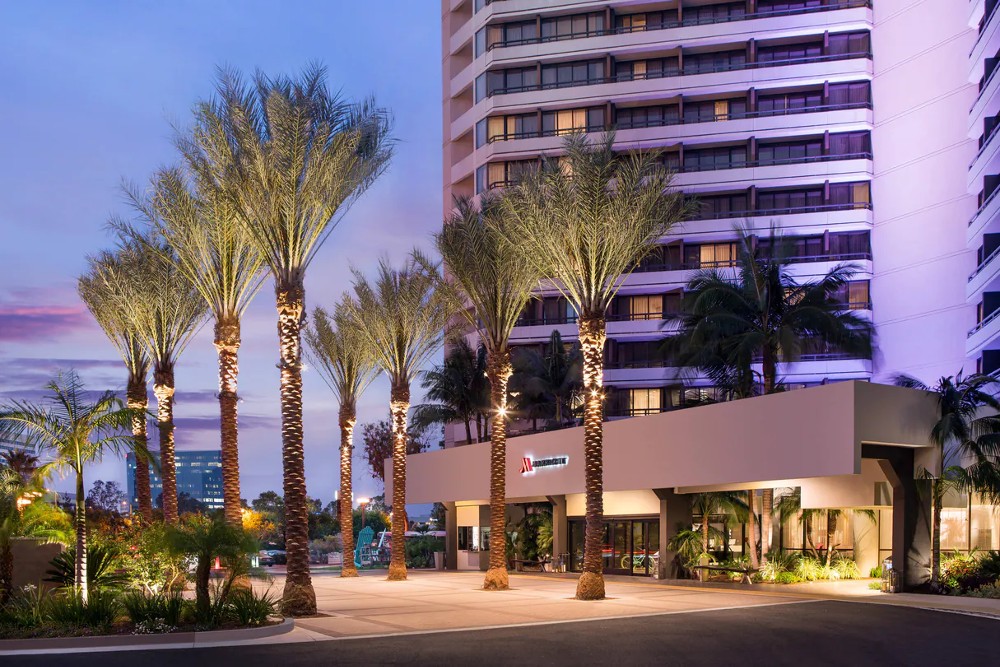 A guest at the Irvine Marriott in California has filed a civil rights lawsuit against Marriott for removing him from their hotel during a mental health crisis.

According to New York resident and tech entrepreneur Steven Nicolosi, a business trip to California ended in a nightmare experience of homelessness and hospitalization.

Nicolosi, who suffers from schizophrenia, began to experience a mental health crisis during his stay at the Marriott and was unable to return home.  According to Nicolosi, he informed hotel staff of his crisis and paid for an extended stay.

But instead of accommodating him, Nicolosi claims the Marriott staff abruptly removed him from their property without any warning, allegedly for upsetting guests by his appearance.

Nicolosi claims the Marriott did not return his essential personal belongings to him including his anti-psychosis medication, his wallet, cash, credit cards, and driver's license.

As a result, Nicolosi claims that he was left homeless on the streets of Irvine, California, in a compromised mental condition for two calendar days before law enforcement found him and transported him to a local hospital.

Nicolosi claims the whole experience shattered his sense of safety and that he attempted suicide afterwards. Nicolosi is seeking $10 million in compensation.