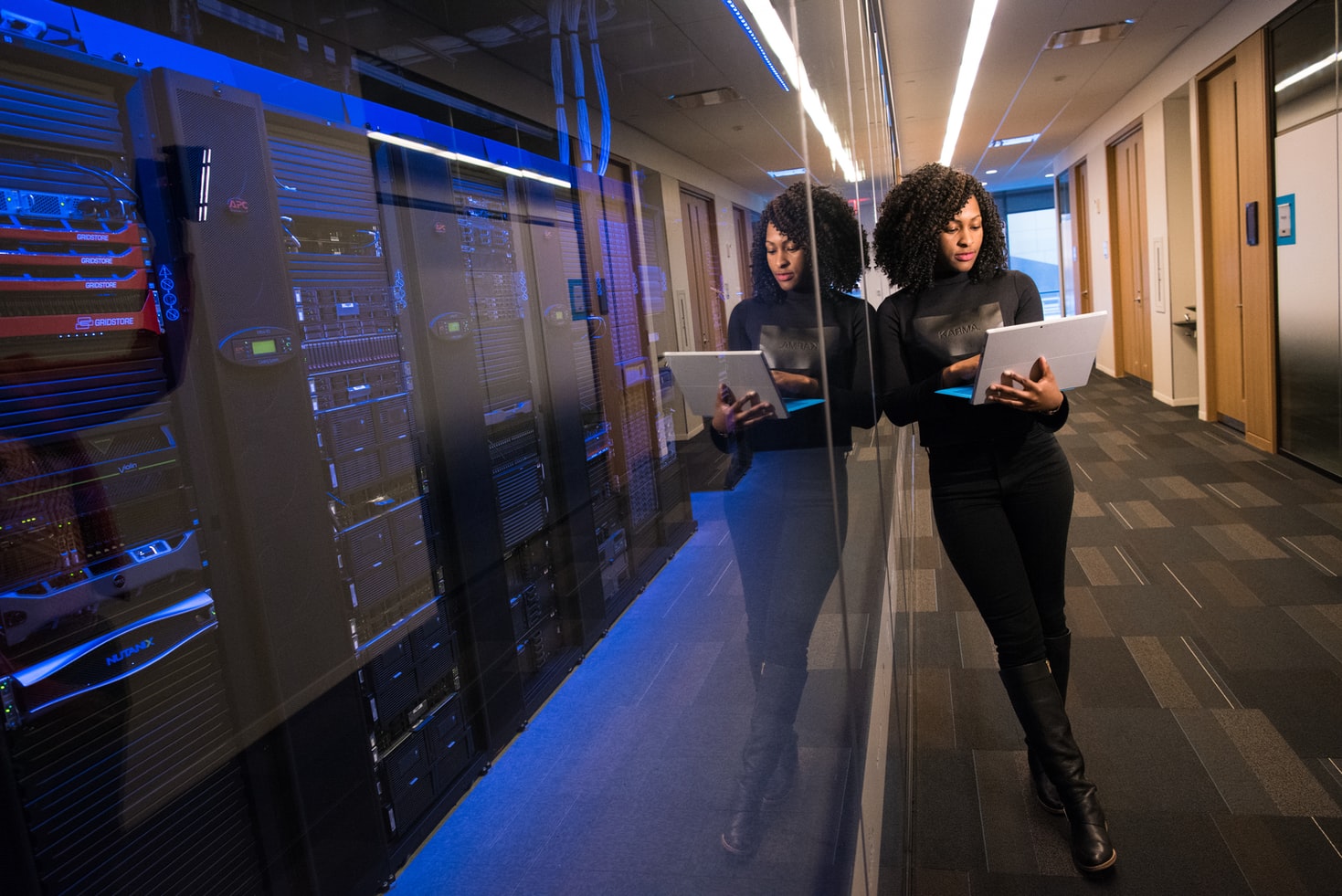 Travel companies will start ramping up their technology spend next year, reveals research released on 1 November) by WTM and its sister-event Travel Forward.

Some 700 professionals from around the globe contributed to the WTM Industry Report. When asked about tech spending plans for 2022, the response was a net positive with nearly four-in-ten (39%) saying their budget would increase compared with three-in-ten (29%) who are planning to spend less. More than one-in-ten (12%) are still undecided for 2022 while 21% will have the same budget as for this year.

The scale of change to budgets is also highlighted. A similar number of professionals – around 15% – said that their budget would decrease by more than 10% as said their budgets would increase by more than 10%. The difference was more marked for those anticipating a swing of less than one-tenth, with 15% expecting a slight decrease compared with 22% expecting a small rise.

Simon Press, Exhibition Director, WTM London and Travel Forward: “This is positive news for the travel technology industry’s suppliers, developers, innovators and investors. A commitment to spending more on technology is a sign that the industry is starting to rebuild after the devastating impact of Covid so far.”

Press added that more than 400 buyers attending this year’s WTM London and its sister event Travel Forward have expressed an interest in talking to technology suppliers.  “WTM has always prided itself on making sure that when we talk about buyers, we are talking about people who have the authority to make decisions and sign deals,” he added.

“There is technology on the market for almost every travel industry use case and we are confident that buyers can find exhibitors who have, or can develop, what they need to speed up their recovery.”