USSD Puts 80% of the World Off Limits for American Tourists 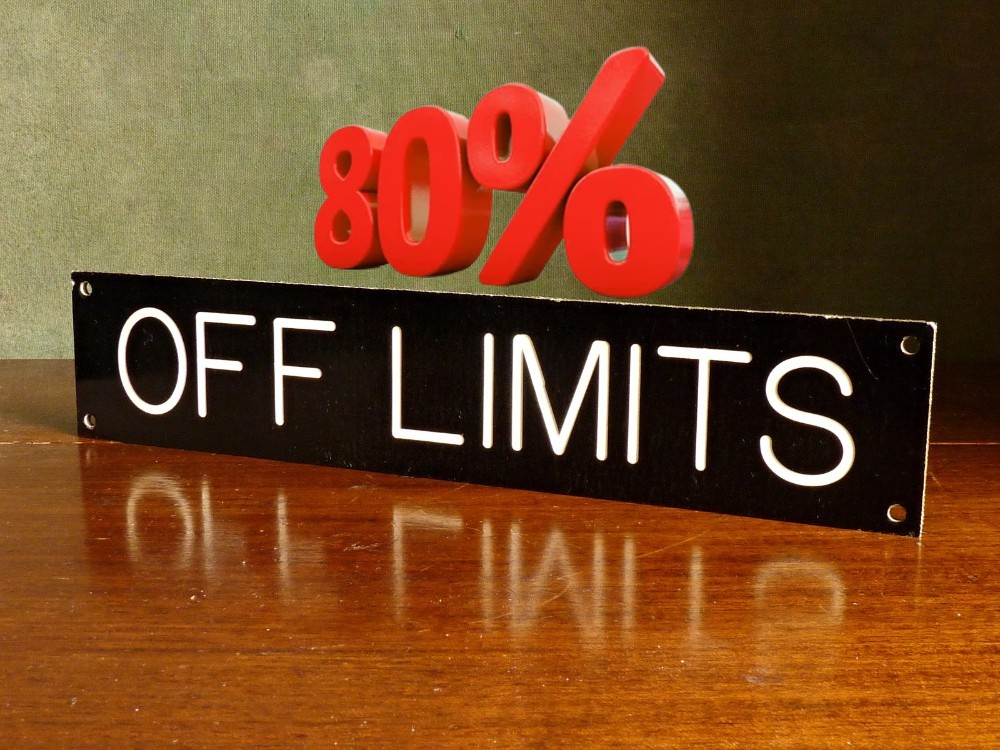 (Reuters) - The U.S. State Department said it will boost its “Do Not Travel” guidance to about 80% of countries worldwide, citing “unprecedented risk to travelers” from the COVID-19 pandemic.

The State Department already listed 34 out of about 200 countries as "Level 4: Do Not Travel," including places like Chad, Kosovo, Kenya, Brazil, Argentina, Haiti, Mozambique, Russia, Mexico and Tanzania.

"This update will result in a significant increase in the number of countries at Level 4: Do Not Travel, to approximately 80% of countries worldwide," the department said in a statement. Getting to 80% would imply adding nearly 130 countries.

The State Department said the move does not imply a reassessment of current health situations in some countries, but rather "reflects an adjustment in the State Department's Travel Advisory system to rely more on (Centers for Disease Control and Prevention's) existing epidemiological assessments."

Most Americans were already prevented from traveling to much of Europe because of COVID-19 restrictions. Washington has barred nearly all non-U.S. citizens who have recently been in most of Europe, China, Brazil, Iran and South Africa.