The Excelencias Group’s President to Represent Cuba at Termatalia 2016 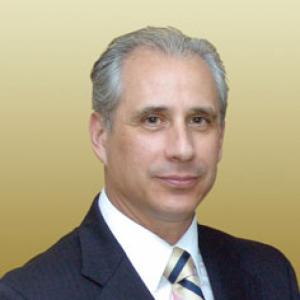 More international delegations are joining the turnout of Termatalia 2016, the world’s leading fair on thermal tourism, health and wellness.

This time around, Cuba will be attending the event in Mexico with a delegation of its own headed by Jose Carlos de Santiago, President and Editor-in-Chief of the Excelencias Group.

With the addition of the Cuban delegation, as many as 25 entourages from 31 countries and four continents will be present in Coahuila, Mexico from Sept. 29 to Oct. 1 this year.

Mr. Jose Carlos de Santiago has a law degree and a Ph. D in Economics and Marketing, plus a Master Degree in Foreign Trade, Corporate Communications, Travel Communications and Management of News Media.

In 1997, he founded the Excelencias Group. He ran Aruba’s Tourism Office for Spain and Portugal from 2000 through 2009, and he’s currently in charge of all consulting actions and travel agency management for Down Under since 2005.

His designation at the helm of the Cuban delegation is in the best interest of the Termatalia’s organizing committee to enhance its international network, its list of strategic contacts and generate new opportunities for countries that are putting their smart money on the future of medical tourism and wellness, and the valorization of natural resources, especially water.