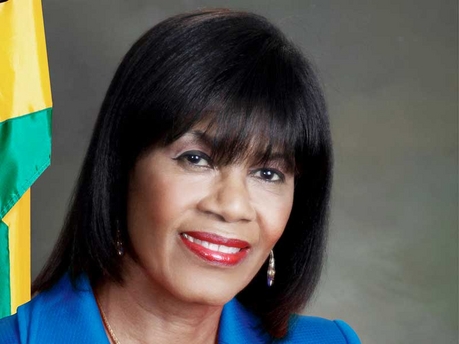 Prime Minister Portia Simpson Miller is to officially open the Jamaica Product Exchange (JAPEX) to be held at the Montego Bay Convention Centre from April 28-30.

Speaking at Monday's launch, President of the Jamaica Hotel and Tourist Association (JHTA), Evelyn Smith, disclosed that a large contingent of European tour operators in addition to those from traditional North American markets — the United States and Canada — will be welcomed at the event.

Among the buyers will be representatives from Russia, the Czech Republic, Poland, Slovakia, Germany, Hungary, Ireland, Spain and the United Kingdom.

"This year, in partnership with the Jamaica Tourist Board, we anticipate welcoming 94 tour operator partners from our traditional markets, USA, Canada and the United Kingdom, as well as from important emerging markets — Czech Republic, Russia, Poland and various countries in Latin America," Smith said. "In addition, we will also welcome an additional 30 media and travel writers from the United States, Canada, Europe and the Caribbean."

"We anticipate great success once again from this, Jamaica's premier marketing event, which will facilitate at least 214 supplier delegates from all of our six resort areas the opportunity to negotiate contracts and generally maintain and increase tourism traffic to our island," Smith added.

Despite a decrease in the number of confirmed buyers for this year's event, Smith expressed confidence that the numbers will pick up as the days progress.

"The numbers we have here are more than we were three days ago so we continue to do our telemarketing in order to attract new buyers so on the night of JAPEX we will be able to see exactly where we are in comparison. But it continues to increase," Smith stated.