The Jamaica Product Exchange (JAPEX) will for the first time this year attract buyers from Russia, with 11 companies from that country participating in the two-day trade show scheduled for the Hilton Kingston Hotel from April 25 to 27.

The Jamaica Hotel and Tourist Association (JHTA), which hosts the show annually in association with the Jamaica Tourist Board (JTB), says the Russian market is one they have been trying to tap into for some time.

“The Russian market has never truly been represented in Jamaica,” said JHTA President Wayne Cummings. He added that a number of Russians have been travelling outside their country having newfound wealth coming out of a period of socialism.

“The Russians now have a lot of direct flights going into Cuba which is a hop and a skip for us and we find that there are some linkages created and we have to take advantage of it with Air Jamaica having flights out of that country,” he said.

According to Cummings, the Russians also have a great desire to shop in the United States which is a near market and they will travel to Jamaica to enjoy the sun, sea and sand.

Cummings said the JHTA’s European representatives, along with some individual companies which have opened offices in Russia, have been working very hard. “We recognize it is the fastest growing area for new-found wealth and, therefore, we are tapping into it,” Cummings said.

The JHTA president said that while Jamaica has a high dependency on the United States, the country still needs to start looking at other markets.

“We love the US, but we need to make sure that whether they come out of this possible recession that we make sure we diversify our marketing to Europe, as well as into other locations to ensure we are prepared to fill the rooms we have,” Cummings concluded.

In the meanwhile, the JHTA head said the 59 buyer companies representing 88 delegates which have already registered for the marketplace, signaled an increase over last year’s number.

JAPEX , which is being staged with a price tag of J$20 million, is a virtual shop window to the world in which local suppliers, large and small, “market” their products in one venue.

The buyers, said Cummings, would be coming from traditional markets like the United States, Canada and the United Kingdom, as well as emerging markets such as Mexico and Spain, and also South America which recently confirmed nine companies. 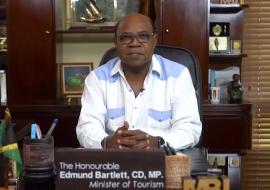 JAPEX 2020: Jamaica on Track to Recovery 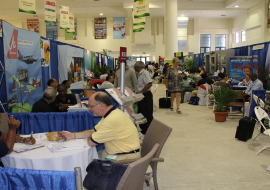 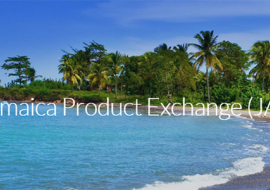 Jamaican Travel Stakeholders Hope to Get Big Boost from JAPEX 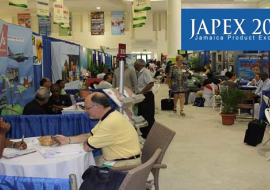 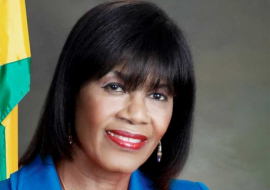 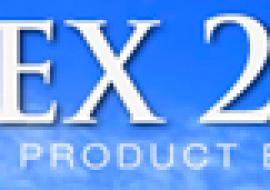 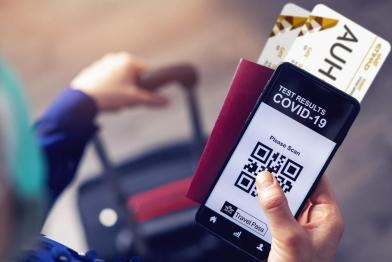 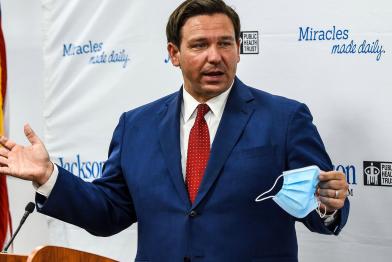 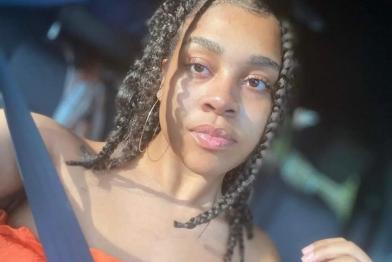 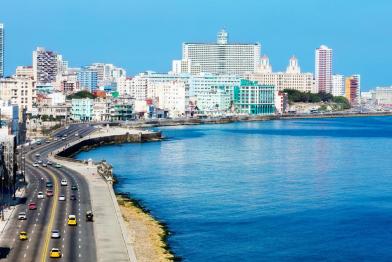 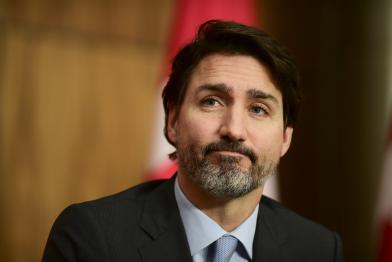