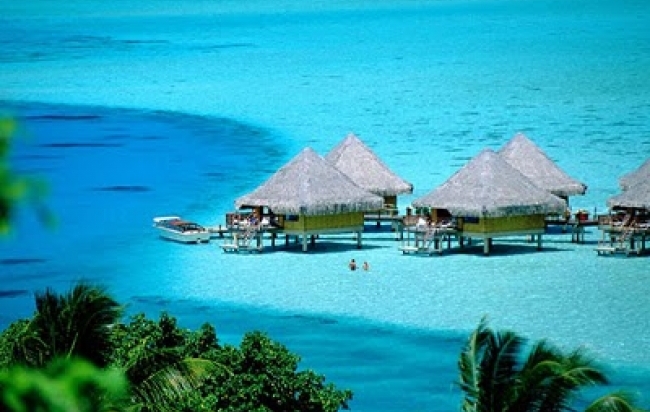 Groups and teams of travel agents signing up for the upcoming Meier´s Weltreisen megafam will start arriving in Cuba from November 26 through 28, said Angela Mass, Product Contracting Manager for the Caribbean with Meier's Weltreisen.

As it has traditionally happened, these groups will make crossover trips to the major travel destinations sold by Germany-based tour operator Meier’s in Cuba, such as Havana, Varadero, Trinidad, Holguin and Santamaria Key.

The latter will be basking in the limelight this time around, since Condor Airlines has been operating nonstop flights to the Santa Clara international airport since the winter of 2013.

In addition, the Meier’s Megafam main seminar will be held December 2-3 in that particular offshore travel destination –specifically at the Valentin Perla Blanca Hotel- featuring the traditional farewell party. After that, the participating travel agents will fly back to Germany.