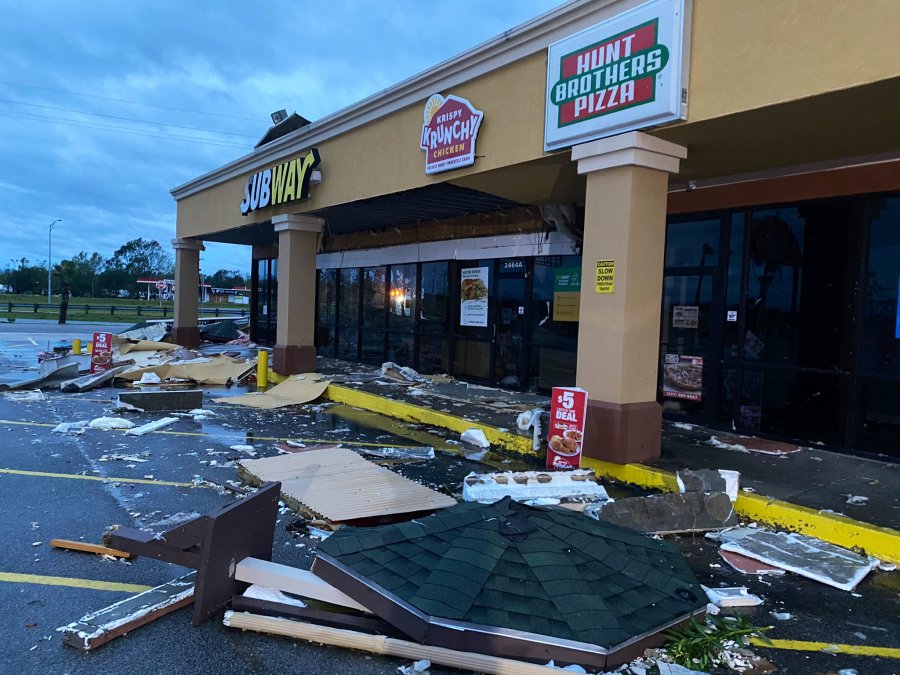 Hurricane Laura slammed southern Louisiana early Thursday as a Category 4 storm, one of the most powerful to strike the Gulf Coast in decades. The storm made landfall at 1 a.m. near Cameron, La., about 35 miles east of the Texas border.

According to The Washington Post, downtown Lake Charles, La. took a heavy hit, with widespread destruction from Laura’s devastating winds. Roofs were peeled off, buildings were destroyed, and lampposts were tossed into the streets.

The storm, which leaped from a Category 1 hurricane on Tuesday to a high-end Category 4 on Wednesday night, packed 150 mph peak winds when it crossed the coast.

The storm weakened and was downgraded to a Category 1 hurricane Thursday morning as it headed northward, but it still had sustained winds of more than 100 mph.

Heavy rain was predicted to be widespread across the west-central Gulf Coast with five to 10 inches falling over a broad area, and locally up to 18 inches, leading to flash flooding. 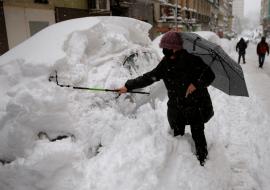