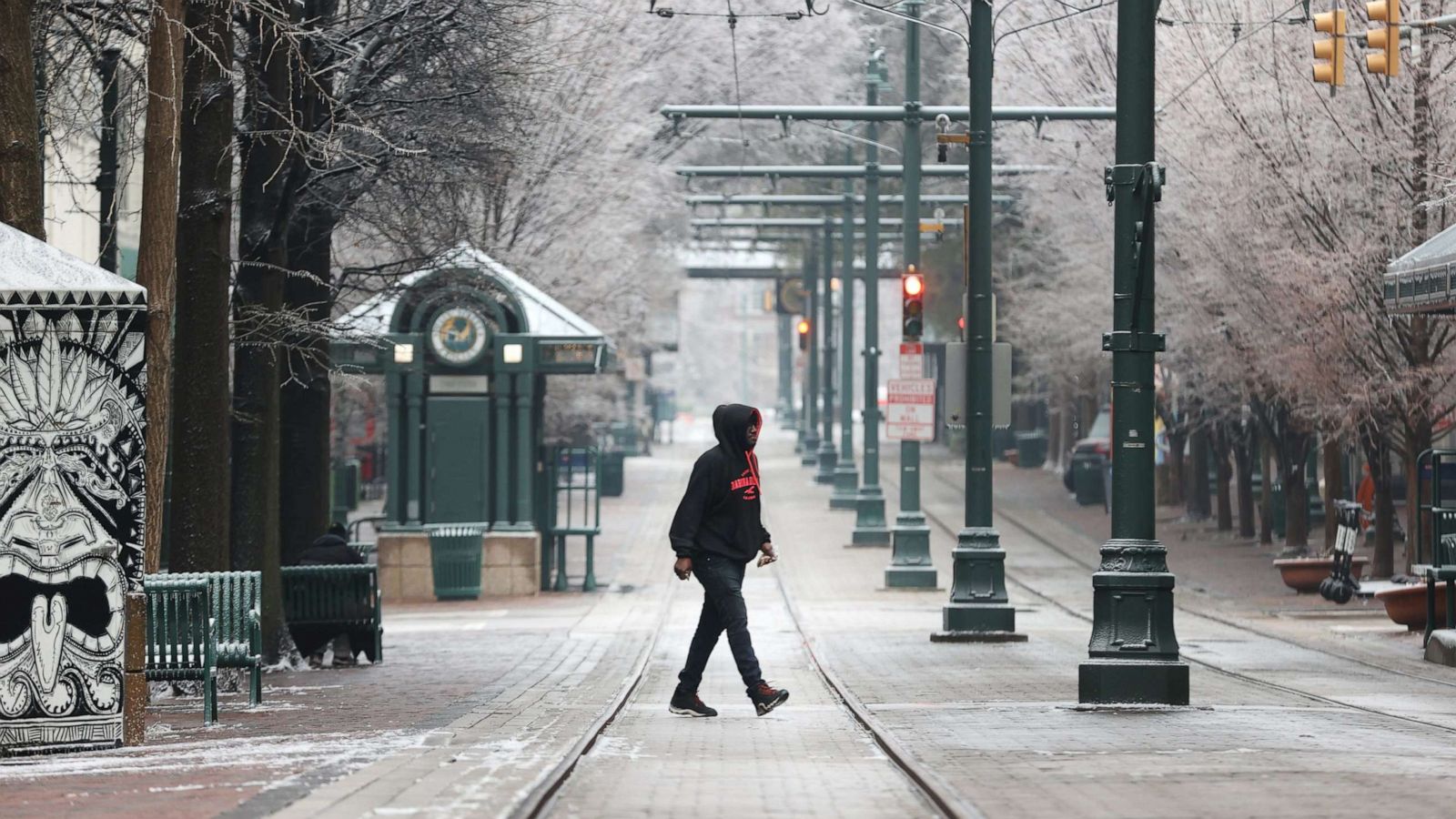 Airlines have canceled more than 4,000 flights in Texas since Monday as an unusual winter storm bringing snow, ice and record cold temperatures hit the state, creating perilous road conditions and knocking out power to millions.

Nearly 900 flights to and from Dallas/Fort Worth International Airport, American Airlines biggest hub, were canceled on Tuesday, more than half of the schedule. Close to 1,000 flights were canceled there on Monday as the storm snarled travel at the end of the Presidents Day weekend.

American was putting airport staff up at hotels to help avoid commuting problems.

More than 100 flights in and out of Chicago were also canceled on Tuesday after the region received more snow.

Airline schedules have been drastically reduced because of the Covid pandemic, but the storm struck after carriers saw a bump in demand for the long weekend. The Transportation Security Administration’s daily U.S. airport screenings topped 1 million on Thursday and Friday for the first time since early January.

Southwest Airlines on Tuesday said it has registered an uptick in leisure travel demand this month since January, though still 65% and 70% below 2019 levels, slightly better than a previous forecast.