Brazil Tourism Puts Strong Numbers on the Board 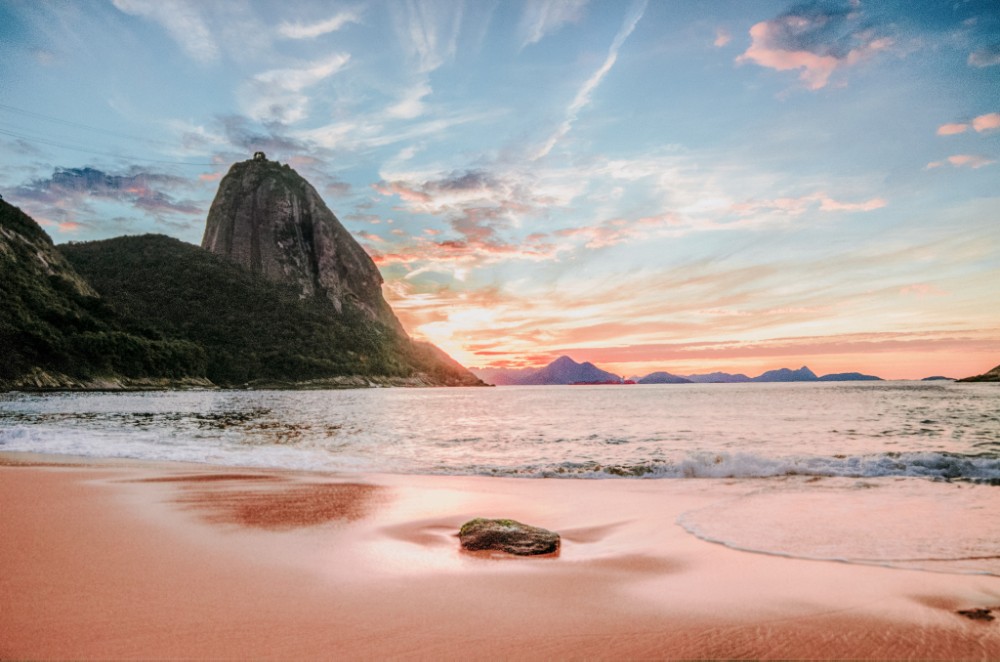 Brazil’s tourism body is witnessing better airline activity this year, with a year-over-year record amount of global flights coming down to the South American nation in June.

In June this year, Brazil hosted 3,806 airline flights, marking a 78 percent upsurge compared to the 836 flights that the country’s airports saw in June 2021. June is usually a “low” period for travel in Brazil; however, the number of flights and seats augmented this year, said the officials at Embratur, which is Brazil’s tourist board.

Silvio Nascimento, the president of Embratur said that in July, a month when usually there is a small increase, a jump can be predicted in the total number of worldwide flights to Brazil.

Officials at Embratur said that United Airlines lately recommenced flights from Chicago to Sao Paulo and also from Houston to Rio de Janeiro.

Furthermore, Lufthansa has restarted flights from Frankfurt and Munich to Rio de Janeiro. There are also flights from Amsterdam to Rio. In October, Eastern Air is set to increase aircrafts from Miami and New York to Belo Horizonte.