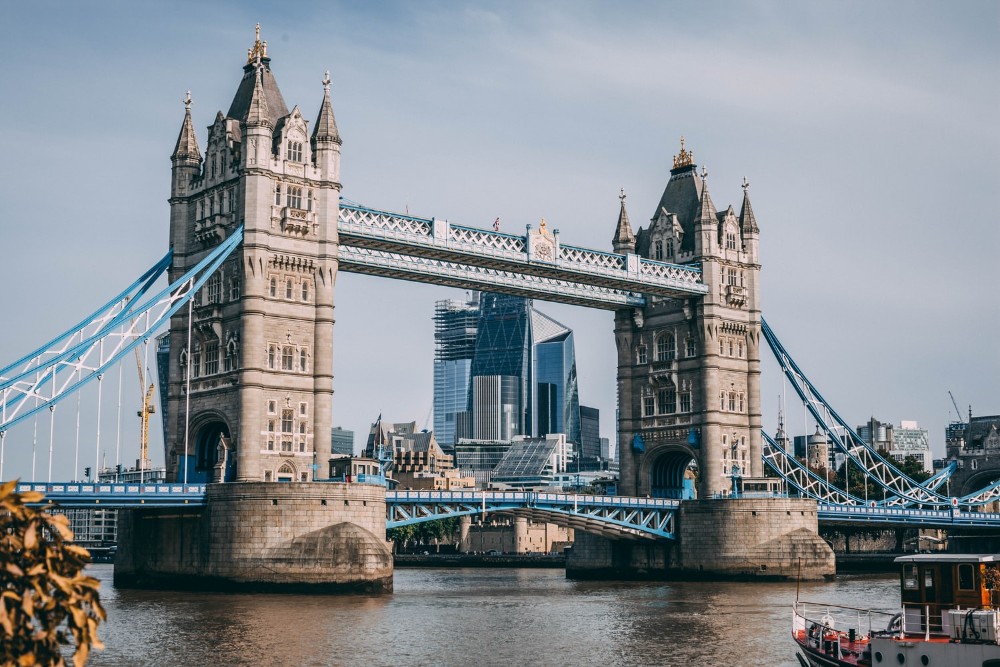 U.S. citizens should avoid travel to the United Kingdom because of a spike in coronavirus  cases, two government agencies said Monday.

The Centers for Disease Control and Prevention and the U.S. State Department each raised the alert levels for the region to their highest levels.

The CDC raised the travel advisory for the U.K. to a level 4, meaning "avoid travel,'' citing "very high'' levels of coronavirus cases. The alert had been at level 3, which advised travelers to be fully vaccinated before travel to the U.K. and recommended that unvaccinated travelers avoid nonessential travel. The U.K. travel alert has been at level 3 since May.

The U.K. recorded more than 50,000 new cases in a day for the first time in six months, and the British government's top medical adviser issued a dire warning as Britain eased more COVID-19 restrictions on Monday.

The heightened travel risk levels for the United Kingdom come as airlines and tourism boosters have been urging President Joe Biden to lift international travel restrictions to the United States from the U.K. and other countries, including those in the European Union. Several European countries have already reopened their borders to U.S. citizens this summer.