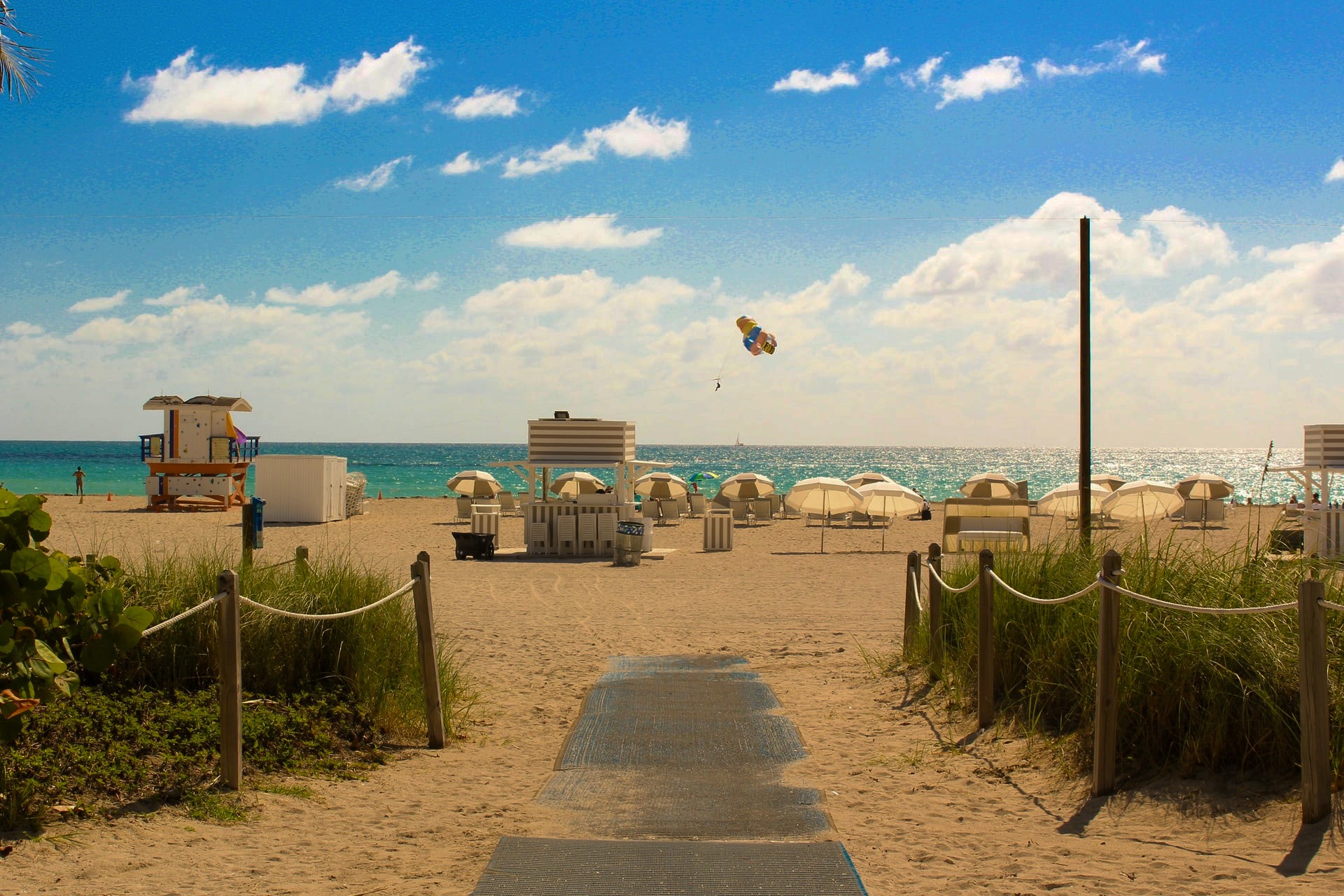 Covid-19 ended a decade of record-setting tourism numbers in Florida, with the industry seeing a 34% drop in visitors in 2020 compared to the prior year.

The state tourism-marketing agency Visit Florida posted preliminary figures from the fourth quarter and for the full year late Monday, showing 86.714 million visitors to the state during 2020. That was the lowest annual total since 2010.

Visit Florida President and CEO Dana Young said an estimated 20.625 million travelers in the fourth quarter “exceeded our expectations.” Still, the visitor count for the year might be reduced as figures are refined.

Specifically, Visit Florida believes an estimated 3.236 million overseas visitors calculated by the state Revenue Estimating Conference for 2020 is about 400,000 too high.

The new estimates were released Monday as the Senate Commerce and Tourism Committee advanced a proposal (SB 778) that would eliminate a potential Oct. 1, 2023, repeal date for Visit Florida and permit the agency to carry forward unused money from budget year to budget year.

Before the pandemic, the state estimated 1.6 million jobs were supported by tourism. Last week, the U.S. Travel Association reported four in 10 jobs lost nationally over the past year were in the leisure and hospitality industries.