Covid 19: What Countries Rely on Tourism the Most? 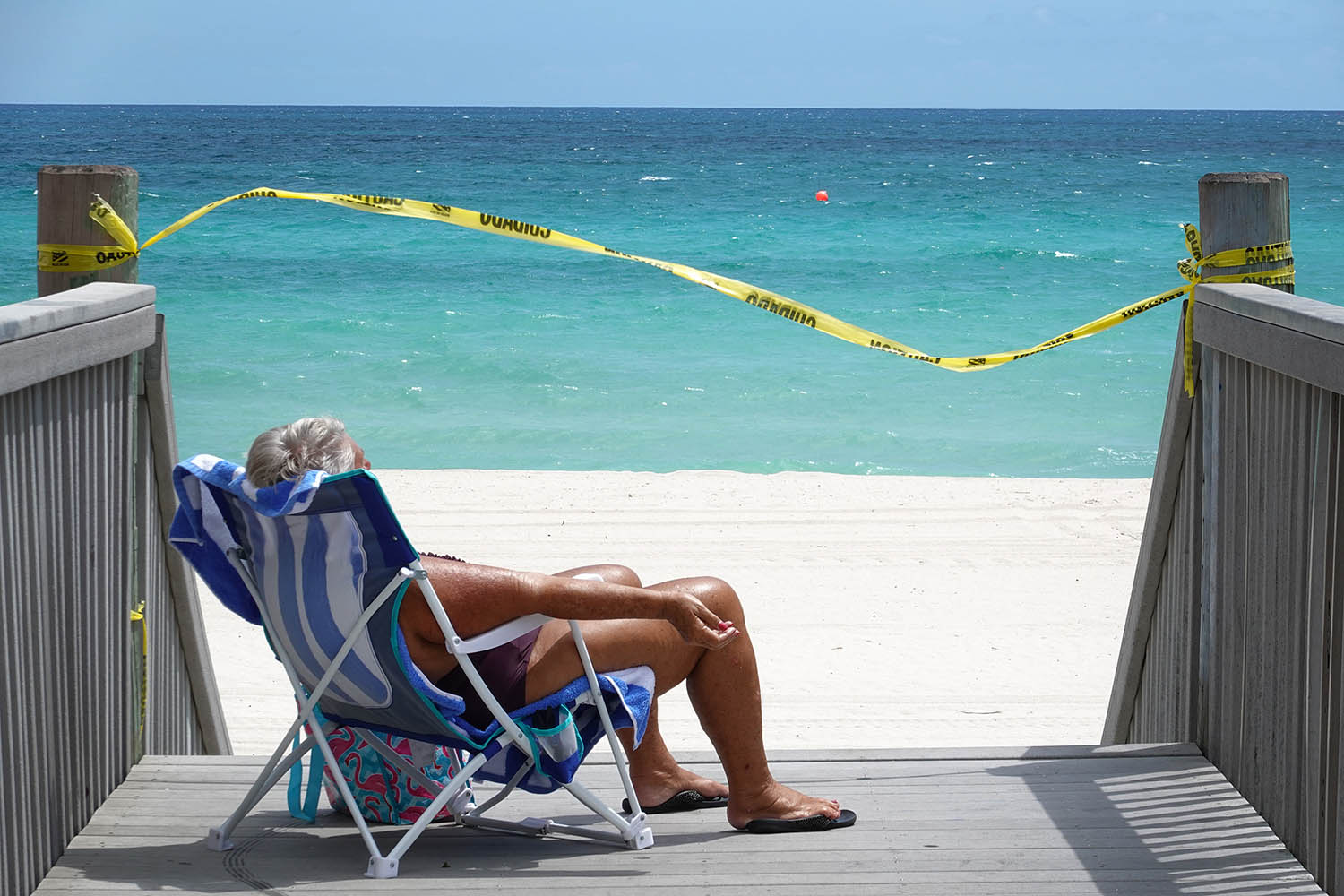 Global travel restrictions, put in place to curtail the coronavirus pandemic, have had a devastating effect on the tourism industry, according to the World Economic Forum.

Data from the World Travel & Tourism Council, shows which countries stand the most to lose from a downturn in tourism.

Mexico is perhaps the most vulnerable, with 15.5% of its GDP relying on the travel and tourism industry. Spain and Italy are also highly vulnerable, owing 14.3% and 13.0% of its GDP to tourism respectively.

Italy and Spain have been among the countries hit earliest and hardest by the coronavirus pandemic. With more than 34,000 and 28,000 confirmed deaths at the time of this writing, both Italy and Spain have experienced the deadly force of the novel coronavirus, which killed more than 600,000 people globally and brought public life to a standstill across the globe.

As if the deadly impact of COVID-19 weren't enough, Italy and Spain are also among the countries most vulnerable to the economic fallout of the pandemic. Both countries rely heavily on travel and tourism, which has come to a screeching halt in the past months and remains very limited to this day despite gradual reopenings.

Moreover, both countries have struggled economically even before the outbreak, with high levels of public debt and unemployment rates among the highest of all OECD countries. As the following chart, based on data from the World Travel & Tourism Council (WTTC), shows, travel and tourism contributed 14.3 and 13.0 percent, respectively, to Spain’s and Italy’s GDP last year, including direct contributions from hotels, travel agents, airlines, restaurants and others as well as ripple effects from the billions of dollars, or euros for that matter, that tourists bring to their shores.

In the United States for example, the total impact of travel and tourism was considerably smaller at 8.6 percent of GDP. Even at that lower rate, travel and tourism directly support more than 6 million jobs in the United States, with the total contribution to employment amounting to 16.8 million jobs in the U.S. according to WTTC.