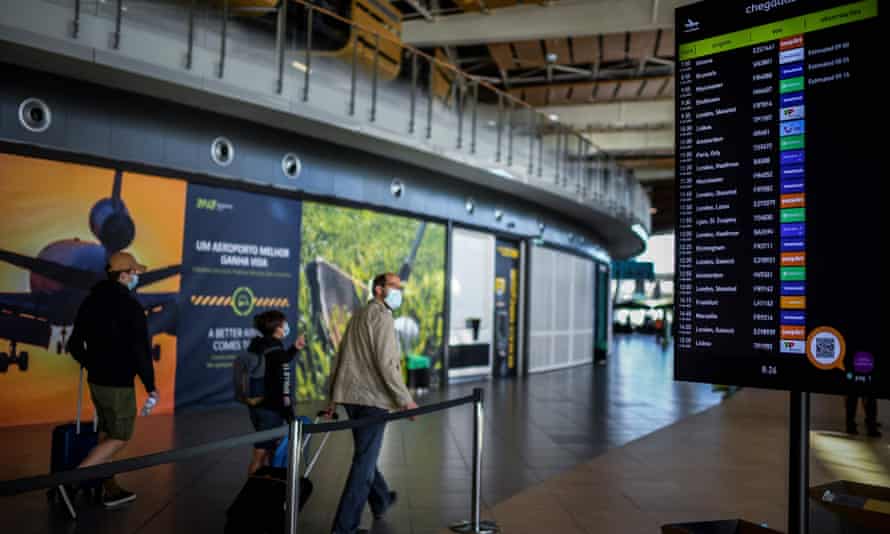 The EU decision Thursday to urge member states to maintain a prohibition on tourists and other nonessential travelers from the U.S. and Britain, among other non-EU countries, has left many in Europe’s commercial aviation and hospitality sectors fuming about what they view as the laggardly pace of easing travel restrictions for tourists.

They say the European Commission is being overcautious, and they also are impatient with the lack of uniformity among member states about reopening their countries to tourists this Northern Hemisphere summer. Most national governments have been implementing the EC’s tight travel recommendations, but others in the past few weeks have not, further complicating journeys into the bloc from outside, especially for those unable to take direct flights to their destinations.

Some member states have also been imposing curbs on travel from other EU countries, turning the bloc and the once borderless Schengen Area into a complicated puzzle of rules and requirements.

Italy, Portugal and Greece, member states of the Schengen Area, and Croatia, an EU member, have all been ignoring Brussels and have been cautiously opening their tourist-dependent countries to travelers, including from the U.S. and Britain, which have vaccinated more of their populations than the EU. Italy started to ease travel restrictions on Americans and Britons in mid-May, although quarantines often still apply. Americans can travel on COVID-19-safe flights to Italy, which require multiple coronavirus tests.

American and British travelers are crucial for the European tourist industry. Americans made more than 36 million trips to Europe in 2019. The total number of tourist visits by U.K. residents to the European Union reached 67 million the same year.

The 27 EU member states have been debating for months ways to make travel easier, both within the bloc and from outside, and the EC has recommended all member states starting July 1 lift restrictions on travelers who were fully vaccinated at least 14 days before their arrival in the EU.

By July 1, the EU's Digital COVID-19 certificate is meant to be up and running across the bloc, allowing border authorities to verify the coronavirus status of travelers — whether they have been vaccinated, had a recent negative test or have proof of recovery from coronavirus infection. Seven countries, including tourist-dependent Greece and Croatia, already have started rolling out so-called vaccine passports much earlier than planned.

The Biden administration has not yet lifted a ban on travelers wishing to visit the United States from the 27 European Union member states and the United Kingdom, but officials have indicated that could soon change.

Meanwhile, Britain also has faced criticism from southern European countries for failing to include them on its meager “green list” of safe-for-travel countries. Portugal's foreign ministry said it couldn't “understand the logic” of Britain's midweek switch of Portugal from green to amber.