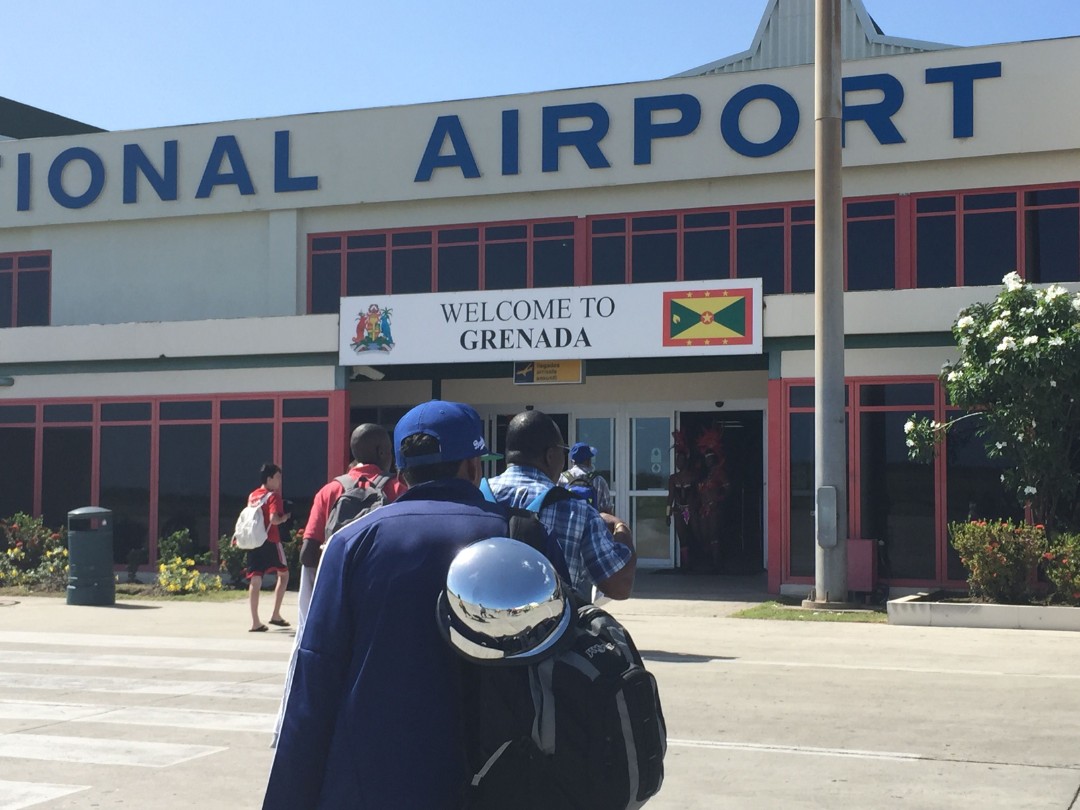 The Grenada government says it has had to postponed the planned reopening of the international airport to July 15, because of the heightened risks from the coronavirus (COVID-19) seen in some major source markets in recent weeks, according to Caribbean National Weekly.

In a statement, the Keith Mitchell administration said that while it is cognizant of the many Grenadian nationals abroad wishing to return home; as well as others who are eager to visit the island, his administration has had to put additional safety measures in place as the pandemic has worsened in major source markets, such as the United States.

“The Government has put in place additional safety measures to ensure that we protect the health of Grenadians at home, and that we continue to successfully guard against the virus on our shores. In view of this, the initial July 1st date indicated for the commercial reopening of Grenada’s borders had to be postponed because of the heightened risks seen in some major source markets. We also had to secure our domestic capacity to mitigate against any increased spread of the virus, resulting from incoming passengers,” the statement said.

It also said that the Ministry of Tourism and Civil Aviation has been in contact with the management of the airlines and other stakeholders, “as we plan for a smooth and secure process, when borders are eventually reopened.’

The government said that only chartered flights will be accommodated from all other countries not mentioned, until further notice and that Grenadians and visitors wishing to charter a flight from any country, in the interim, must do so through a private entity.

Grenada has confirmed 23 cases of the virus that was first detected in China last December and linked to the deaths of 544,000 people and the infection of 11.8 million others.