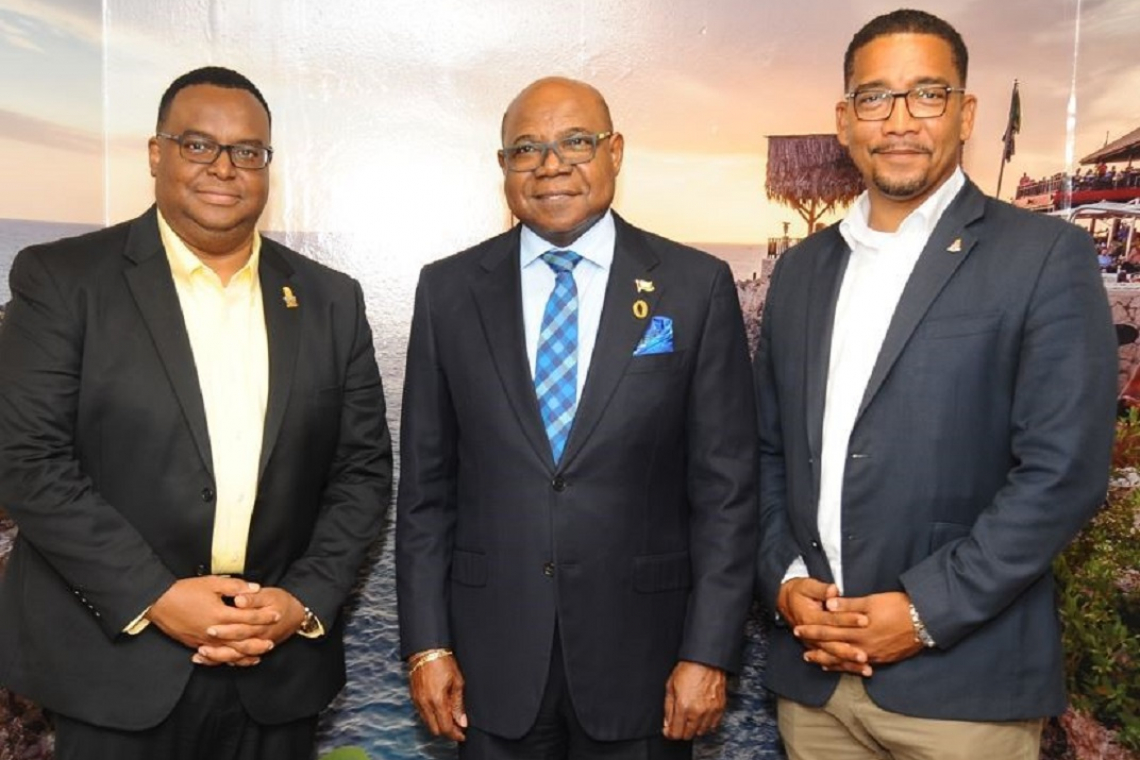 Jamaica and the Cayman Islands have initiated discussions to facilitate collaboration on tourism, in order to leverage the strong historical ties and synergies between both nations to boost their tourism sectors. Among the areas being examined for cooperation are multi-destination tourism, airlift, enhancing border protocols, rationalizing airspace as well as resilience building.

Minister Bartlett revealed that special focus will be placed on multi-destination tourism adding that he will be meeting with key players in the industry in Cayman next month.

He said he believes “the meeting in Cayman with the International Air Transport Association (IATA), in September, could be the steppingstone for coalescing our position on elements of multi-destination tourism,” noting also that he would be “more so looking at airlift and airline collaboration.”

In the same breath, Minister Bartlett said he is “ready to work with Cayman to sign a Memorandum of Understanding (MoU) with the Cayman Islands in relation to multi-destination tourism” adding that “Jamaica has already signed four similar agreements with Cuba, Dominican Republic, Mexico, and Panama.”

He explained that in developing the framework the Ministry of Tourism is seeking to “include the Bahamas, Turks and Caicos, and Belize, from this side of the Caribbean.”

Meanwhile, Mr. Bartlett has made a call for players in the private sector to develop a special tourism package, with an attractive price, that can be presented to the market to promote multi-destination tourism and enhance the regional tourism product. He said the issue will be further explored at the next meeting of the Caribbean Hotel and Tourism Association (CHTA) in October this year.

The CHTA will host the 40th edition of its flagship trade event Caribbean Travel Marketplace in San Juan, Puerto Rico from October 3 to 5.