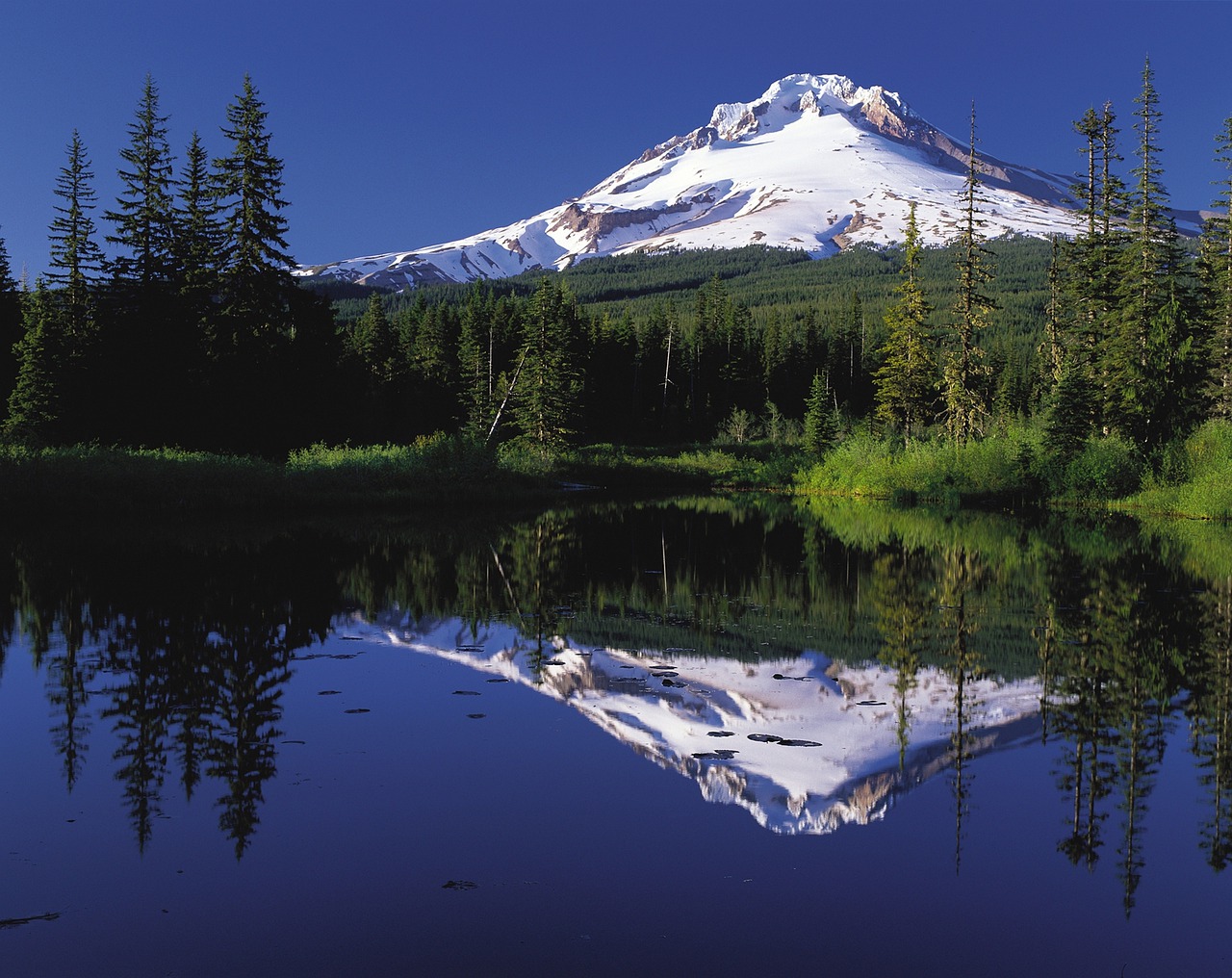 The Oregon Tourism Commission, dba Travel Oregon, has initiated its second push of its advertising campaign, Extraordinary is Ordinary.

Promoting the state's stunning natural beauty, the campaign is set to drive tourism to its seven geographical regions and help to continue the state's recovery from the pandemic while supporting shoulder season travel.

The campaign, produced by the creative team at Portland's Wieden + Kennedy, kicked off with national broadcast commercials and global exposure during the World Athletics Championships Oregon22 this past July.

The strategy behind the fall campaign is to re-engage with the audiences reached this summer and invite them to visit during shoulder season.

Creative for the campaign extends to every corner of the state and reminds visitors and residents alike of all that is extraordinary in Oregon with a whimsical take on three ubiquitous elements: rocks, water and soil. The video campaign combines live-action footage of real places and people with mixed media settings, as well as innovative animation techniques such as puppetry, Claymation and stop-motion.

The digitally painted sets — called "matte paintings" in TV/film productions — were created by internationally recognized artist Simone De Salvatore, whose work has been featured in shows like "Game of Thrones" and in Wes Anderson films like "Grand Budapest Hotel."

Homegrown brands are represented in several of the scenes including Trew Gear, Columbia Sportwear and Pendleton. The bowl of ramen is based on the signature dish at Portland's Afuri restaurant, and the beer is an actual beer from Beaverton's Great Notion Brewing, called "Ripe," a hazy IPA.