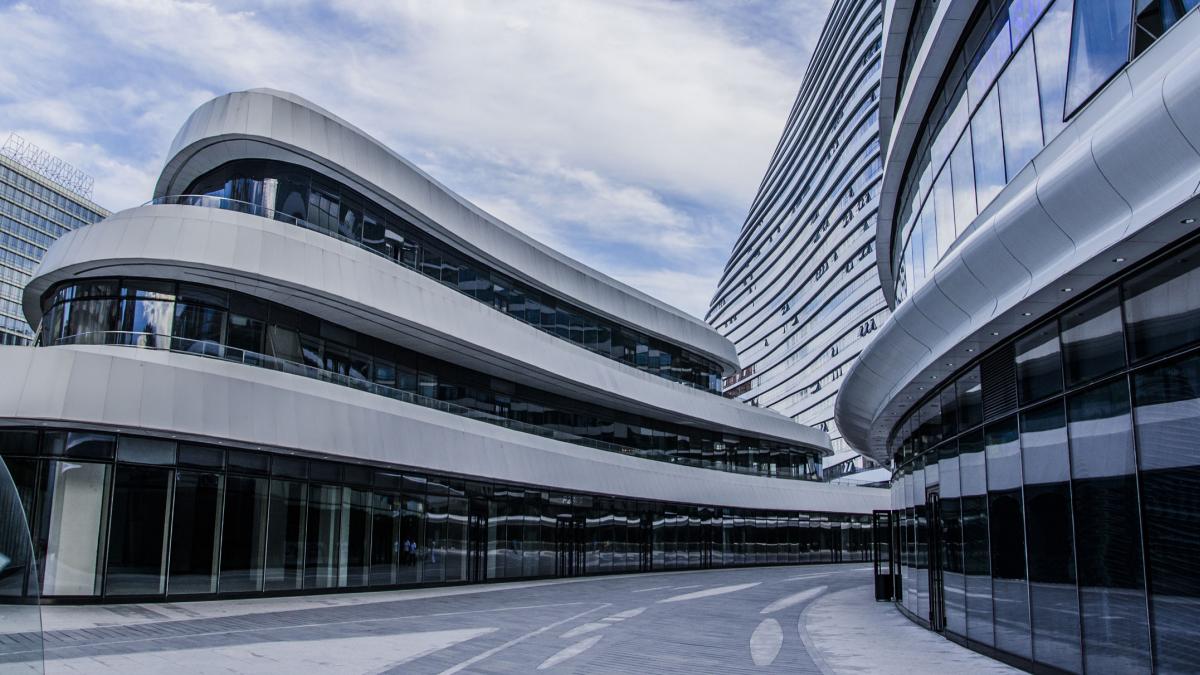 As tourism slowly restarts in an increasing number of countries, the World Tourism Organization (UNWTO) has released new data measuring the impact of COVID-19 on the sector.

UNWTO emphasizes the need for responsibility, safety and security as restrictions on travel are lifted. The Organization also reiterates the need for credible commitment to support tourism as a pillar for recovery.

After several months of unprecedented disruption, the UNWTO World Tourism Barometer reports that the sector is beginning to restart in some areas, most notably in Northern Hemisphere destinations.

At the same time, restrictions on travel remain in place in a majority of global destinations, and tourism remains one of the worst affected of all sectors.

Against this backdrop, UNWTO has reiterated its call for governments and international organizations to support tourism, a lifeline for many millions and a backbone of economies.

The gradual lifting of restrictions in some countries, together with the creation of travel corridors, the resumption of some international flights and enhanced safety and hygiene protocols, are among the measures being introduced by governments as they look to restart tourism.

While April was expected to be one of the busiest times of the year due to the Easter holidays, the near-universal introduction of travel restrictions led to a fall of 97% in international tourist arrivals.