New App to Help the Visually Impaired at Airports 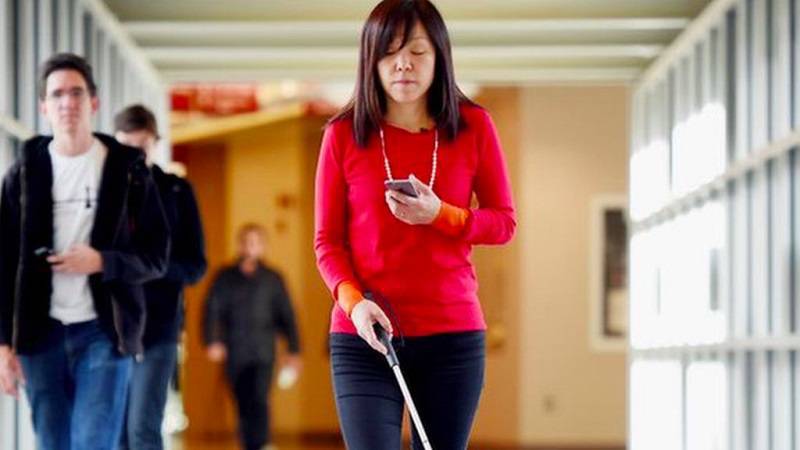 Navigating airports can be a significant challenge for visually impaired individuals.

To help remedy that reality, a Carnegie Mellon University professor who has been blind since she was 14 has launched a navigation app that provides turn-by-turn audio instructions for users, according to the Associated Press.

The professor, Chieko Asakawa, worked with other researchers at the university to develop the app, called NavCog, for Pittsburgh International Airport.

“Independence is very important,” Asakawa told the Associated Press. “Technology has been helping us to be more independent and this is one of the examples. We still have a lot of challenges, but we will keep working to make it easier.”

Asakawa’s NavCog works much like an indoor GPS, allowing users to do everything from finding a gift shop or a cafe to simply wandering around for a bit.

Already available to the public, and free to download, NavCog works with the help of hundreds of Bluetooth beacons installed inside airports that wirelessly communicate the user’s location.

To operate the app, users input where they’re going, and in return, the app provides audio instructions such as “walk 20 feet and turn left.”

As an added bonus, the app also tells users what stores they happen to be passing, providing a more detailed sense of the surroundings, and shopping options, according to the Associated Press.

As it turns out, Pittsburgh is among a growing number of airports worldwide to provide such apps. Louisville International in Kentucky for instance, installed an app similar to NavCog in 2017, created by the American Printing House for the Blind.

The one drawback of such apps is that you must have a smartphone to use them, Brian Charlson, of the American Council of the Blind, told the Associated Press. Charlson pointed out that the blind population is older and has a high unemployment rate, and as a result, many don’t have smartphones, making such apps inaccessible. 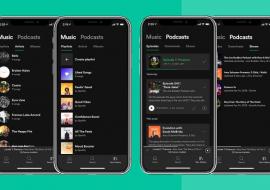 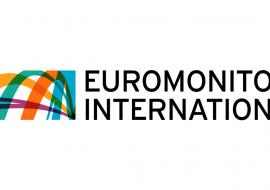 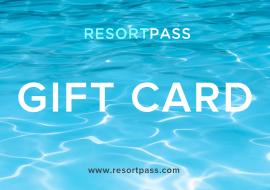 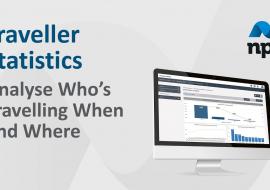 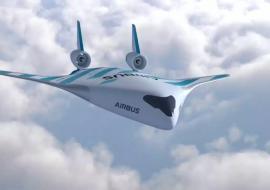 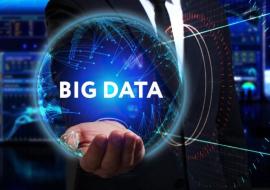 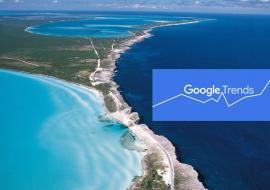 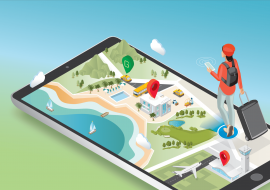