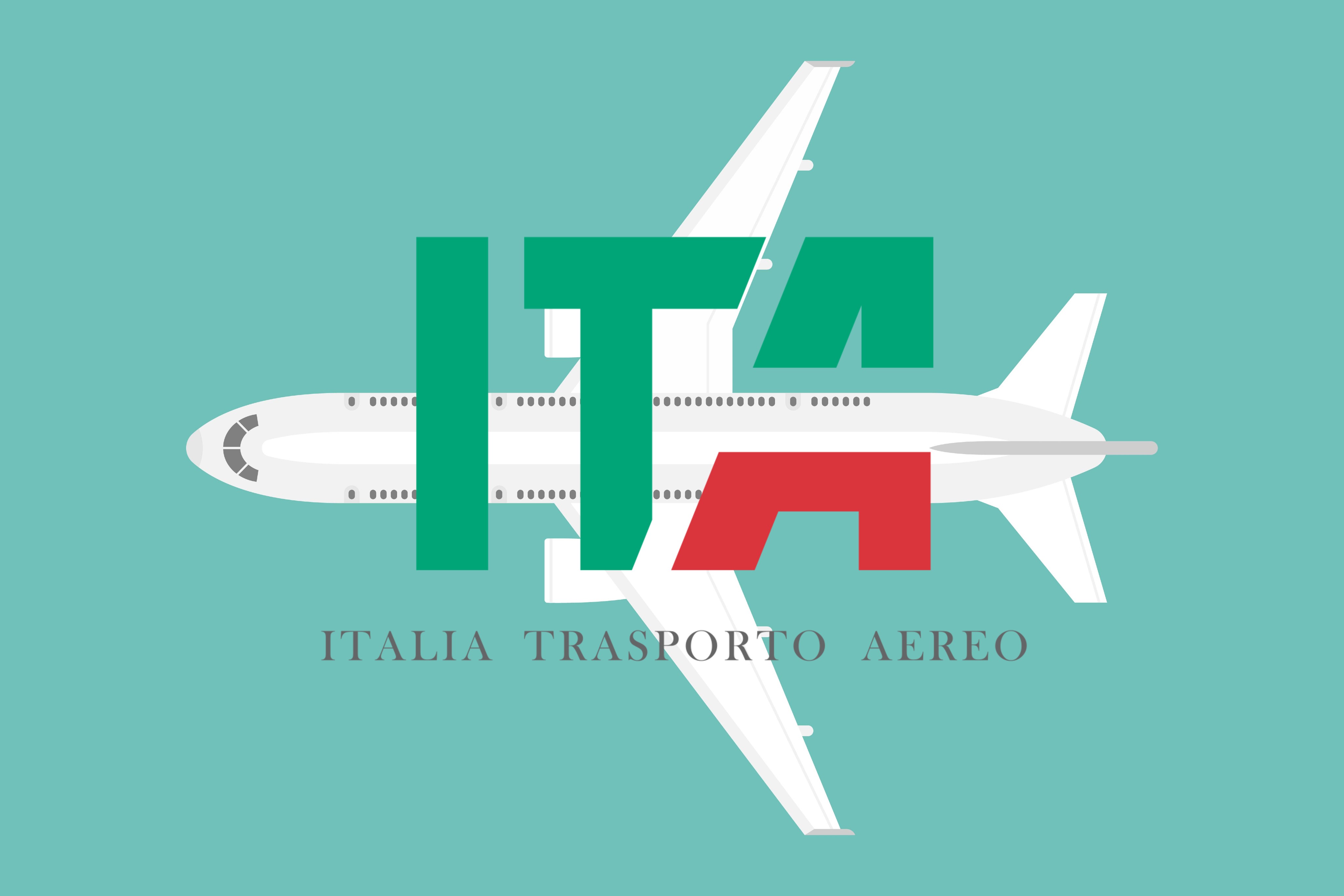 The Unions-ITA disagreement on the “labor” low cost model for the new company, set to take off on October 15, to replace, with or without brand, Alitalia, is so far the bigger hurdle to the start of Ita.

The hottest dossier for the company seems to be the one concerning recruitment and salaries for flight personnel. The forecasted cuts to salaries (compared to previous AZ) exceeds 50% and would be even lower than those adopted by other low cost airlines, the main competitor on Italian sole, It appears will be the newco's benchmark on this side of the company.

If starting with the right foot is promising, then no. On September 24, due to the unsuccessful negotiation between workers representatives and the company, it gave life to a full day of strike with hundreds of cancelled flights (62%). This is the reason why some ministries are studying the hypothesis of a resounding postponement of the take off of Italia Transport Aereo, maybe in March 2022.

It seems to be the only way (gaining time) to find a new agreement with former Alitalia employees and their representatives.

Eventually, it would maybe even allow Ita to take off in a more favorable season (IATA summer schedule) which guarantees greater revenues for carriers.

The hypothesis, however, is defined as "extreme" because it would lead to further confusion inside and outside the Draghi government, which already has some “partnership problem”. A possible shift of the take off, in fact, would mean a new economic outlay by the executive towards Alitalia in extraordinary administration and further trouble with the European Commission.

The difference the unions brought to the table were based on the comparison to other airlines. An Air France commander earns 15,000 euros a month, while a commander of Lufthansa earns 13,000.

The answer from Ita is that the new company has always stated that intends to preside the market with a strategy that is very different from the large European public airlines and therefore the company regulation itself responds to this need, including the salary range scheme which, always according to trade unions, has even lower values ​​than other low cost airlines with which Ita aims to compete.

Some trade unionists have explicitly accused the Ita leaders of having adopted this ploy to bypass the collective labor agreement and, therefore, have completely free hands. But Ita's reply was not long in coming, recalling a tacit agreement with the government which, in this sense, has given full mandate to the top management of the newco to facilitate take off in mid October.

But for trade unions, by authorizing a 100% public company such as Ita to adopt a company contract, a dangerous precedent would also be created for investee companies. At this point, next October, 5, the day scheduled for the intervention of the Minister of Economy Daniele Franco in Parliament on the Ita-Alitalia affair, can really become the day of truth. We’ll discover the future of Italian air transport! 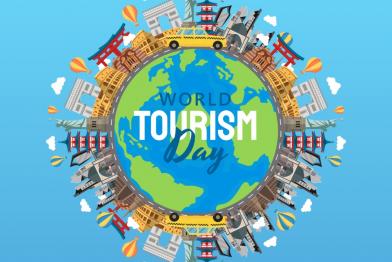