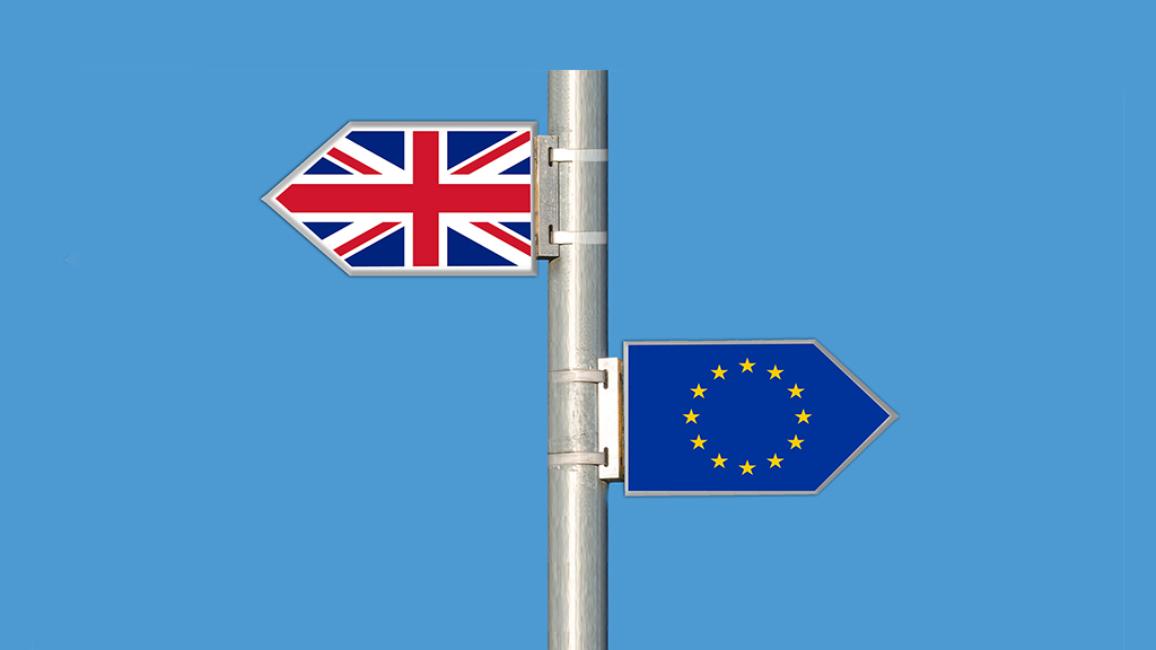 WTTC, which represents the global Travel & Tourism private sector, has urged the two sides to come together to find a way to reach a consensus for a post-Brexit trade deal as talks enter their eleventh hour.

The plea comes as UK Prime Minister Boris Johnson is due to meet in Brussels with European Commission President Ursula von der Leyen to try to break the logjam.

WTTC says Travel & Tourism businesses in the UK and across Europe could be in jeopardy and put at risk thousands of businesses and the jobs of those who depend upon them if there was failure to secure a way forward.

Before the pandemic outbreak, WTTC had warned that 300,000 Travel Tourism jobs in the UK and almost 400,000 across the EU could be at risk if the UK left the EU without a deal.

In addition, recent WTTC research has shown that up to 2.4m Travel & Tourism jobs are at risk in the UK alone because of the impact of COVID-19, causing a loss of £124 billion in GDP. Across the EU a staggering 14m jobs are at risk due to the pandemic.

With a no deal Brexit, access to markets and the ability of business travellers and holidaymakers to move freely between the UK and the EU could be lost, creating complexity, cost and confusion, and impeding seamless travel.

Flight connectivity is a major issue, with a UK-EU deal needed to replace the Comprehensive Air Transport Agreement which allows UK airlines access to 27 EU states and 17 other countries, due to expire on December 31.

While contingency measures are expected to enable flights to operate until a long-term deal can be reached, WTTC fears UK airlines could suffer if there is a no-deal Brexit. Those already reliant upon traffic with Europe, are under huge pressure due to the impact of coronavirus travel restrictions, along with thousands of businesses throughout the Travel & Tourism sector.

As well as the impact on flights, the knock-on effect of a no-deal Brexit could mean longer queues for passengers at European passport control, costly healthcare cover and more expensive phone calls with the end of free European roaming charges. 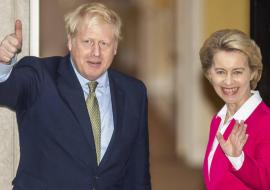 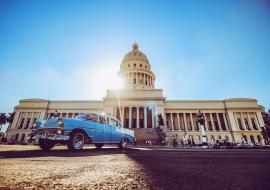 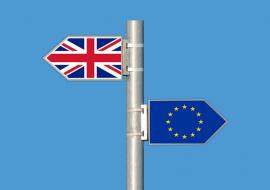 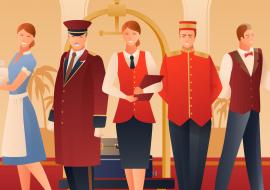 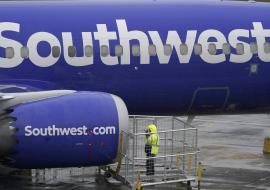 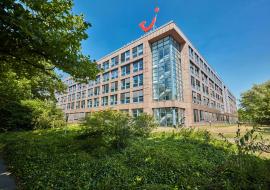 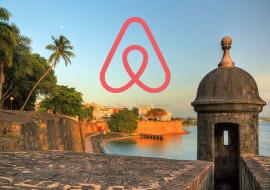 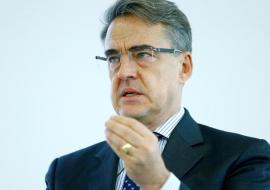