U.K. Hotels on a Roll for Foreign Guests 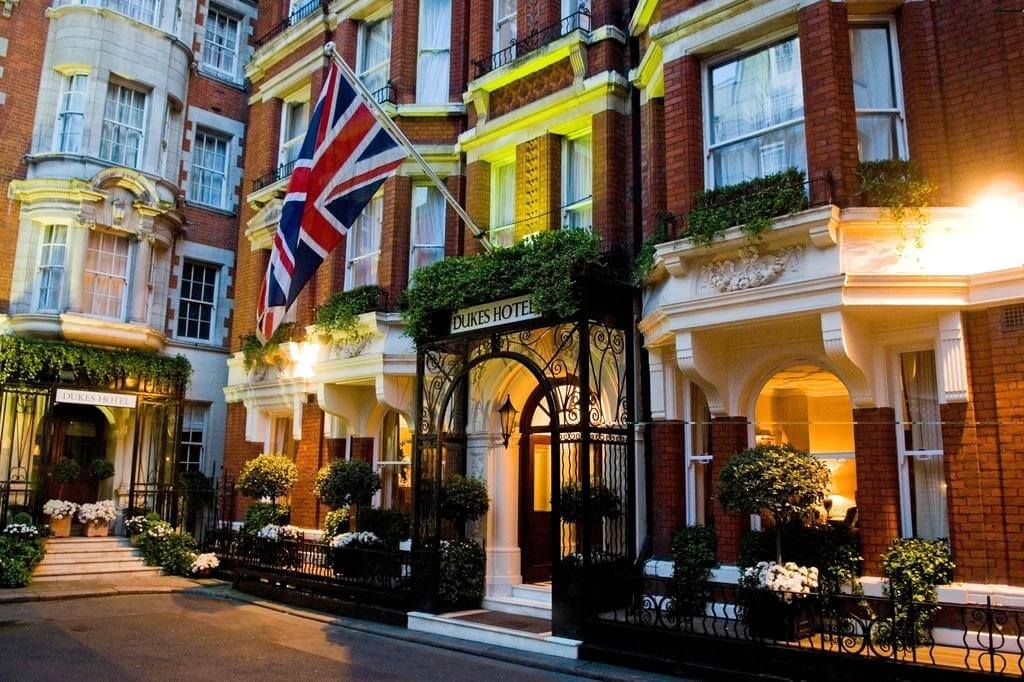 A surge in visitors from a handful of fast-growing markets such as China, Brazil and India led to positive growth for U.K. hotels in the first half of the year.

The analysis of H1 2019 by Expedia Group, shows a number of major cities and regions across the U.K. experienced ‘significant double-digit growth’ across the period.

There is predominantly this increase has been driven by visitors from the Far East, with demand from Chinese travellers to the U.K. rising by 185% year-on-year (YoY).

This growth was supported by further increases in demand from visitors from Spain (more than +30% YoY), Brazil (+30% YoY), Japan (+25% YoY), and India (+25% YoY). The traditionally strong US visitor market also grew by almost 20% YoY over the period.

Whilst London naturally enjoyed the strongest demand amongst tourists, encouragingly, hoteliers in a number of cities across the UK also witnessed increased visitor numbers.

International and domestic demand for Manchester, Sheffield and Cambridge grew by around 15%, while Leeds and Cardiff grew by 10%. Notably, Manchester overtook Edinburgh as the second most popular destination by market share after London for travelers visiting the U.K. 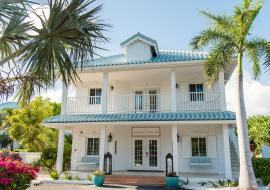 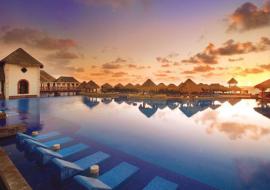 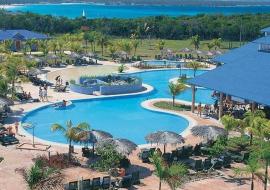 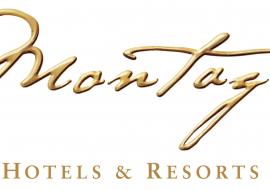 Montage Hotels & Resorts to Open Property in the Bahamas 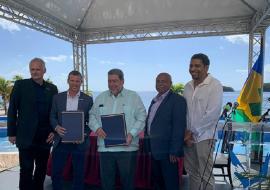 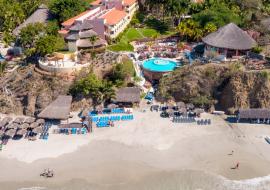 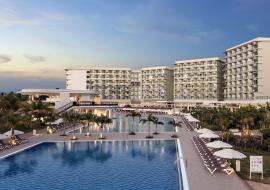 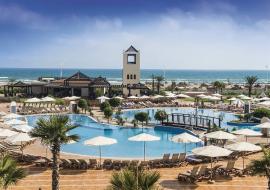 Be Live Hotels Unveils New Safety Program for All Properties 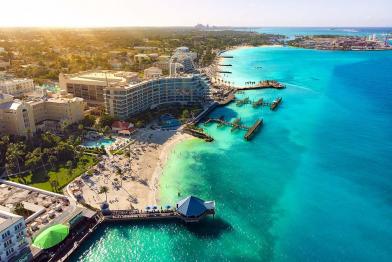 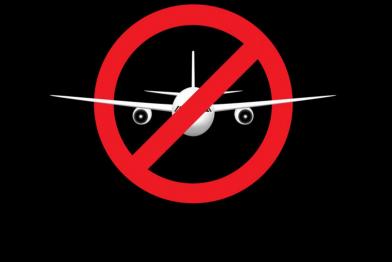 US State Department: Think Twice before Traveling to the Caribbean
08/08/2020 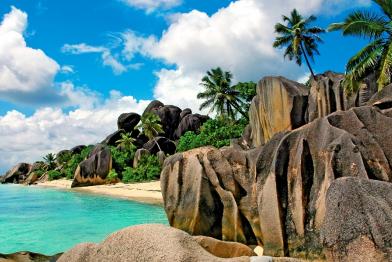 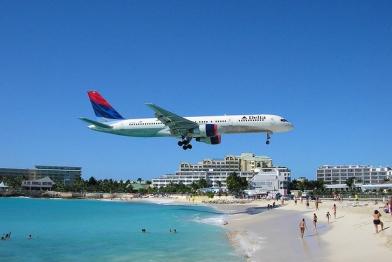 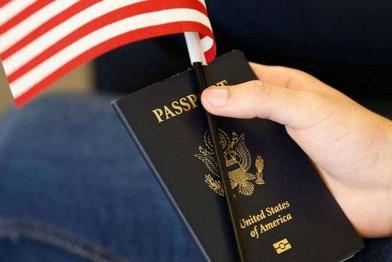