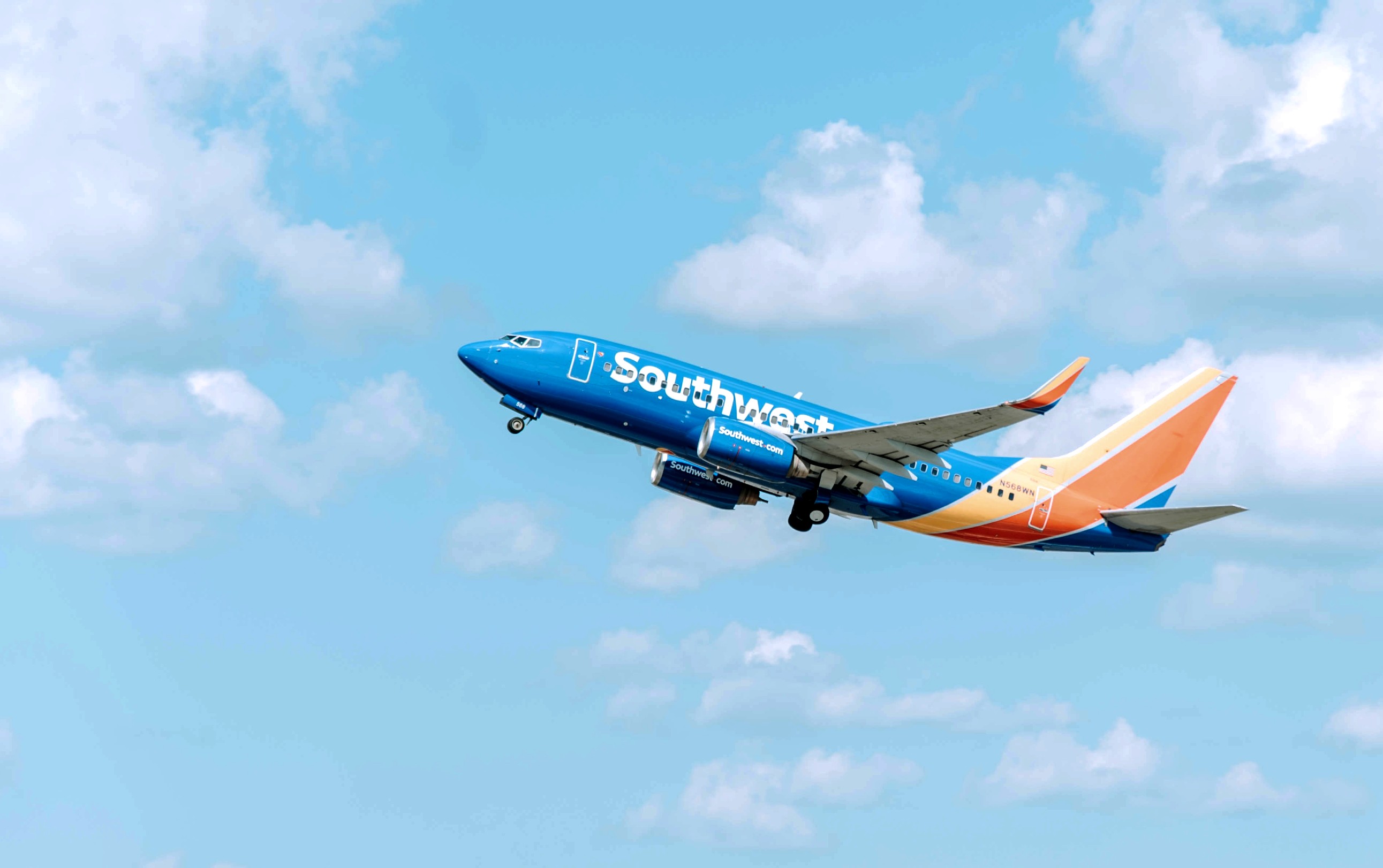 Under the terms of the amended merger agreement, which has been unanimously approved by the boards of directors of both companies, Frontier would pay a reverse termination fee of $250 million, or $2.23 per share, to Spirit in the unlikely event the combination is not consummated for antitrust reasons.

William A. Franke, the Chair of Frontier's Board of Directors and the managing partner of Indigo Partners, Frontier's majority shareholder, said, "We continue to believe in the strategic rationale of a combined Spirit and Frontier, which brings together two complementary businesses to create America's most competitive ultra-low fare airline. Given our conviction that regulators will find this combination to be pro-competitive, we have agreed to institute a reverse termination fee. We look forward to bringing these two companies together and delivering on the benefits for all stakeholders."

Ted Christie, President and CEO of Spirit, said, "Since announcing our transaction with Frontier, we have had extensive constructive conversations with our stockholders, who have expressed support for the strategic rationale of our combination but a desire for additional stockholder protections. After discussing this feedback with the Frontier Board and management team, we have agreed to amend the merger agreement. We look forward to closing the transaction and bringing more ultra-low fares to more people in more places."

"We continue to be excited about the combination with Spirit, which will create a true nationwide ultra-low fare airline to compete against the dominant 'Big Four' carriers and other high-cost airlines," said Barry Biffle, President and CEO of Frontier. "We will continue to work closely with the Spirit team to successfully complete the transaction and deliver enhanced value to all of our stakeholders."

"The combination of a higher reverse termination fee and a much greater likelihood to close in a Frontier merger provides substantially more regulatory protection for Spirit stockholders than the transaction proposed by JetBlue," said Mac Gardner, Chairman of the Board of Spirit. "We look forward to closing the transaction with Frontier and giving Spirit stockholders the opportunity to benefit from pandemic recovery and share in approximately $500 million in annual net synergies."