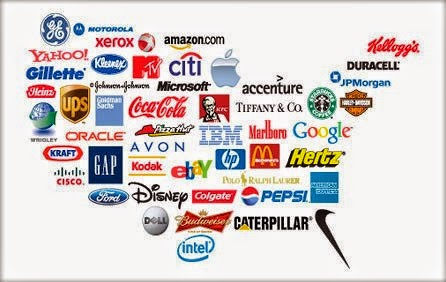 It was an unusual sight on this island that for decades was barred from importing most U.S. goods: an American-owned, American-made tractor, ready for sale.

The farm tractor was built by Alabama-based Cleber LLC, and its owners plan to display the red model at Cuba's International Trade Fair starting Monday on the outskirts of Havana.

The annual fair will be the first one since the United States and Cuba announced in December they would re-establish diplomatic relations after a 50-year freeze, a change that opened trade opportunities and kick-started a rush of American companies hoping to get access to the island.

The tractor, which the owners call the "Oggún" in homage to the Afro-Cuban Santeria spirit of metal work, also provides a valuable lesson to companies hoping to be the first in their fields to get into Cuba.

Rather than simply offer to sell the American-made tractors to Cubans, Cleber proposes to shift construction from Paint Rock, Ala., to the island, using Cuban workers and Cuban materials, within five years.

"From the get-go, the Cubans have said they want investment in Cuba, they don't want exports to Cuba," said Saul Berenthal, 71, who co-founded Cleber just weeks after December's announcement. "That gives us an advantage."

This week's trade fair will feature dozens of American companies exploring trade opportunities, from giants such as Cargill and Caterpillar to smaller enterprises such as Cleber and the Oregon-based Ninkasi Brewery Co. looking to sell its beer to the island.

The U.S. maintains an economic embargo on Cuba, a wide-ranging set of restrictions that only Congress can change. But since opening up relations with Cuba, President Obama has used his executive authority to expand the few trade openings the embargo allows.

The Treasury and Commerce departments have published regulations expanding the ability of U.S. businesses to sell food and medicine to Cuba, as well as equipment to improve the agricultural, medical, construction and telecommunications industries on the island.