A new initiative launched for the Association Sector by EIBTM has garnered support from the industry across the world and attracted a global representation of Buyers who are now registered to attend EIBTM 2014.

My Association | My Club was announced in the summer to give a more flexible option to an Association Planner’s business and networking agenda at this year’s event in Barcelona from 18-20 November.

Association Buyers with average budgets between US$1m & US$5m and some as high as US$20m, have joined the program which will see 20 countries represented including US, China, UK, Canada, Russia, Switzerland, Netherlands, Germany, Belgium and France. The key elements of My Association | My Club have been designed in consultation with Association Planners through research and a dedicated Focus Group meeting.

Another participant from the Association Focus Group commented: "The new My Association | My Club program is unique, as it is specifically tailored to the Association Executive, allowing optimal networking while offering maximal flexibility. The Club Lounge on the show floor and the Educational Sessions will allow the maximization interactions with fellow Executives and Exhibitors. No doubt this will enhance the return on investment of Exhibitors as well as Association Buyers."

Richard Holmes, International Director of Meetings of International League against Epilepsy, added: “I am delighted to see that many of the suggestions from the Association Focus Group have been taken on board and incorporated into the planning of EIBTM 2014. By hosting Buyers at the same hotel and benefits such as the Association Hub, I expect to have greater opportunities to meet with other Association Buyers whom I might not get a chance to catch up with on the show floor. I hope that more flexible scheduling will allow me to maximize my limited time, meeting with more partners and suppliers at the show.”

Priority has been given to “flexibility” a key request that came out of the research. Each Association Planner can now control their own itinerary, through choosing what they do, allowing time to explore the show, choose their own meetings and appointments and add to them as they wish in their own Association Hub – a dedicated Club Lounge on the show floor. With dedicated networking, and their own host hotel, the Association Club also means that the attendees get to be together throughout their attendance at EIBTM 2014.

Whilst the Association Planners will continue to have their own dedicated education sector sessions, they will also have the flexibility to attend any of the EIBTM Knowledge Program, defining which best suit their own business - another request that was made from those who participated in the research.

“We are delighted by the response from the international Association sector, since we announced the launch of My Association | My Club.  It was clear from the Focus Group held to determine and discuss what they wanted from their industry event that we needed to think big and make some fundamental changes. We have, and we hope that EIBTM 2014 will be exactly what they want from their stay with us in Barcelona, and that our suppliers will obviously benefit as well from this more flexible approach,” said Graeme Barnett, EIBTM Senior Exhibition Director, Reed Travel Exhibitions.

“More than ever, EIBTM is definitively the key Event for Associations Meeting Planners to meet the World, and their world, in the most enjoyable and fruitful conditions,” added Debus. 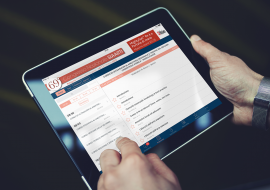 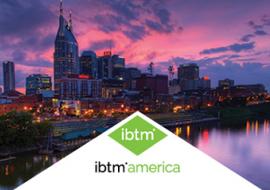 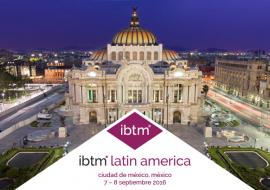 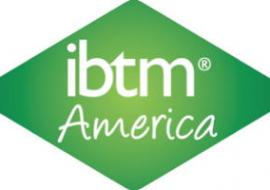 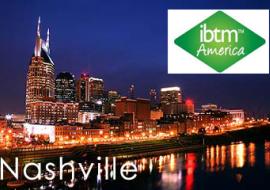 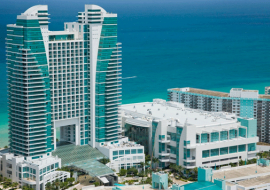