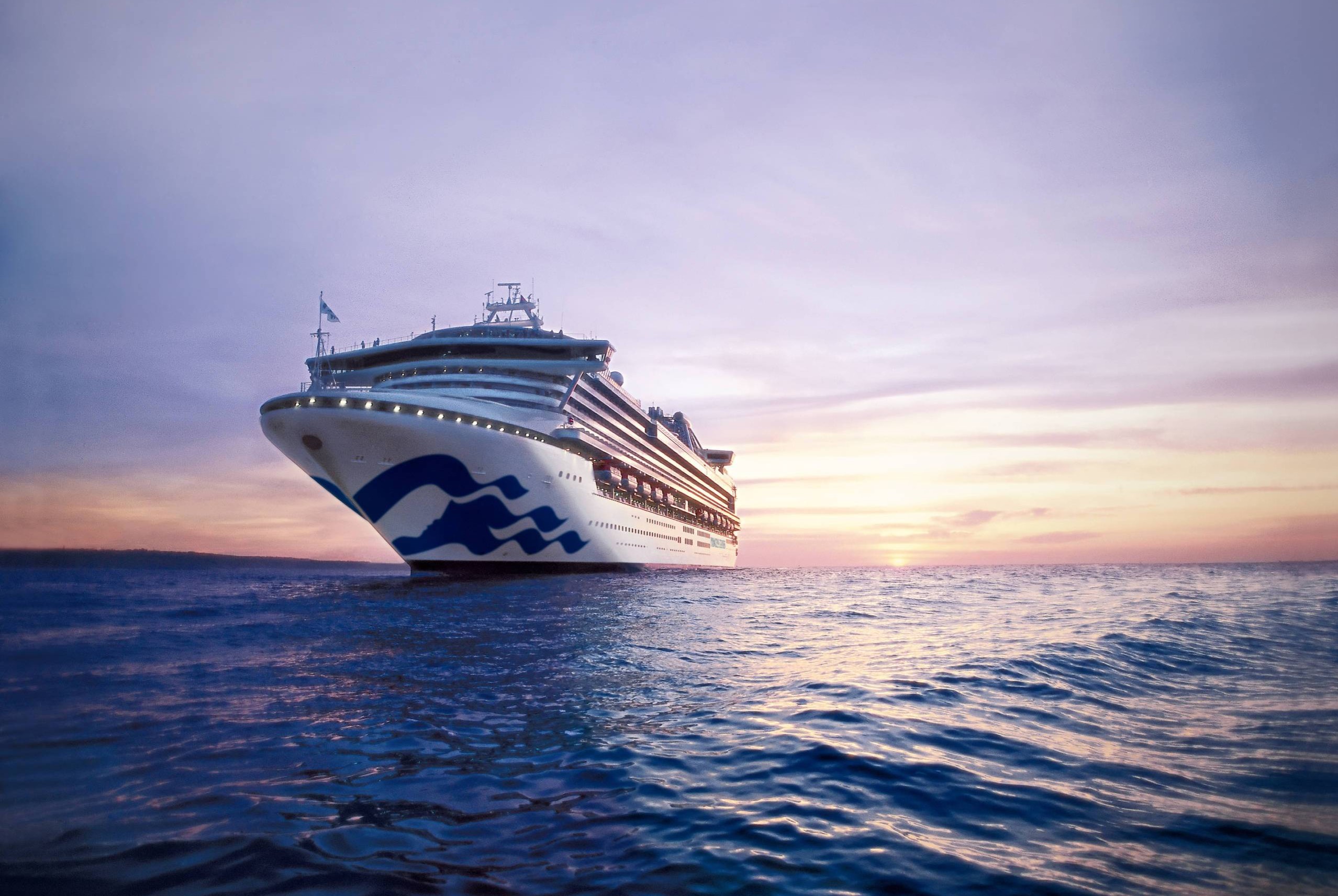 According to Travelweek, a Canada-based travel and tourism newspaper, this morning brought an update from the U.S. Coast Guard, indicating that all ship still at sea must remain at sea “indefinitely” with sick passengers treated on board.

The Coast Guard is asking for daily updates on coronavirus cases onboard while the ships are in U.S. waters. It also says foreign-flagged ships “that loiter beyond U.S. territorial seas” should consider evacuating sick passengers to those countries.

The top ‘flags of convenience’ countries for the major U.S. cruise lines include the Bahamas, Malta and Panama.

The vessels passed through the Panama Canal on March 30. Some 200 passengers and crew have flu-like symptoms and four passengers have died.

Many cruise ships are still stranded at sea as entry restrictions tighten with border closures and diminishing healthcare resources amid the coronavirus pandemic.

Carnival Corp. has indicated that it has at least 6,000 passengers still at sea on its various cruise lines.

Holland America’s Zaandam and Rotterdam are among the ships that have so far been denied docking in Florida. Yesterday Holland America’s President Orlando Ashford issued a call for the ships to be allowed to dock on humanitarian grounds. More than 2,700 passengers and crew are onboard the two ships, including 248 Canadians.

So far, Florida has refused to let the ships dock, with Florida Governor Ron DeSantis saying the state doesn’t have sufficient resources. The two ships have more than 2,700 passengers and crew between them, including 248 Canadians. 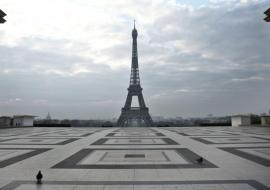 France Braces for a Summer with No Tourists 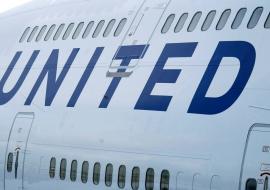 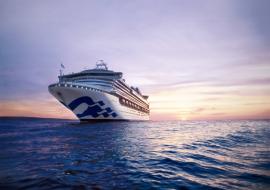 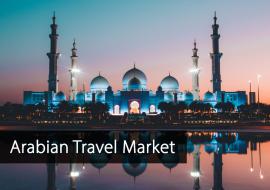 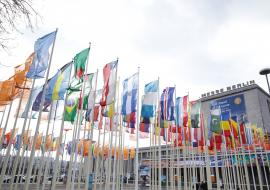 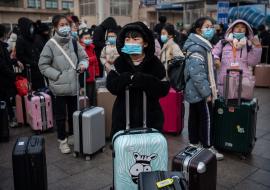 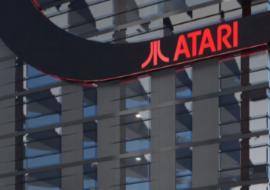 Atari Hotels Revs Up Plans for Big Break in the U.S. 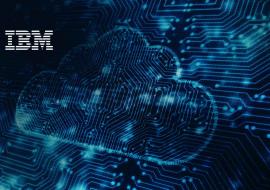 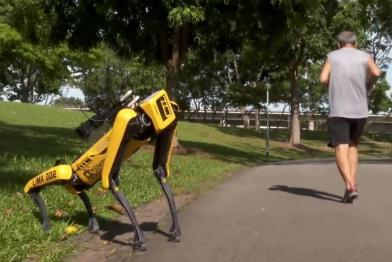 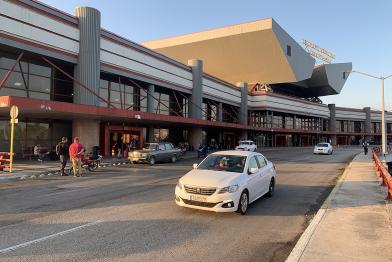