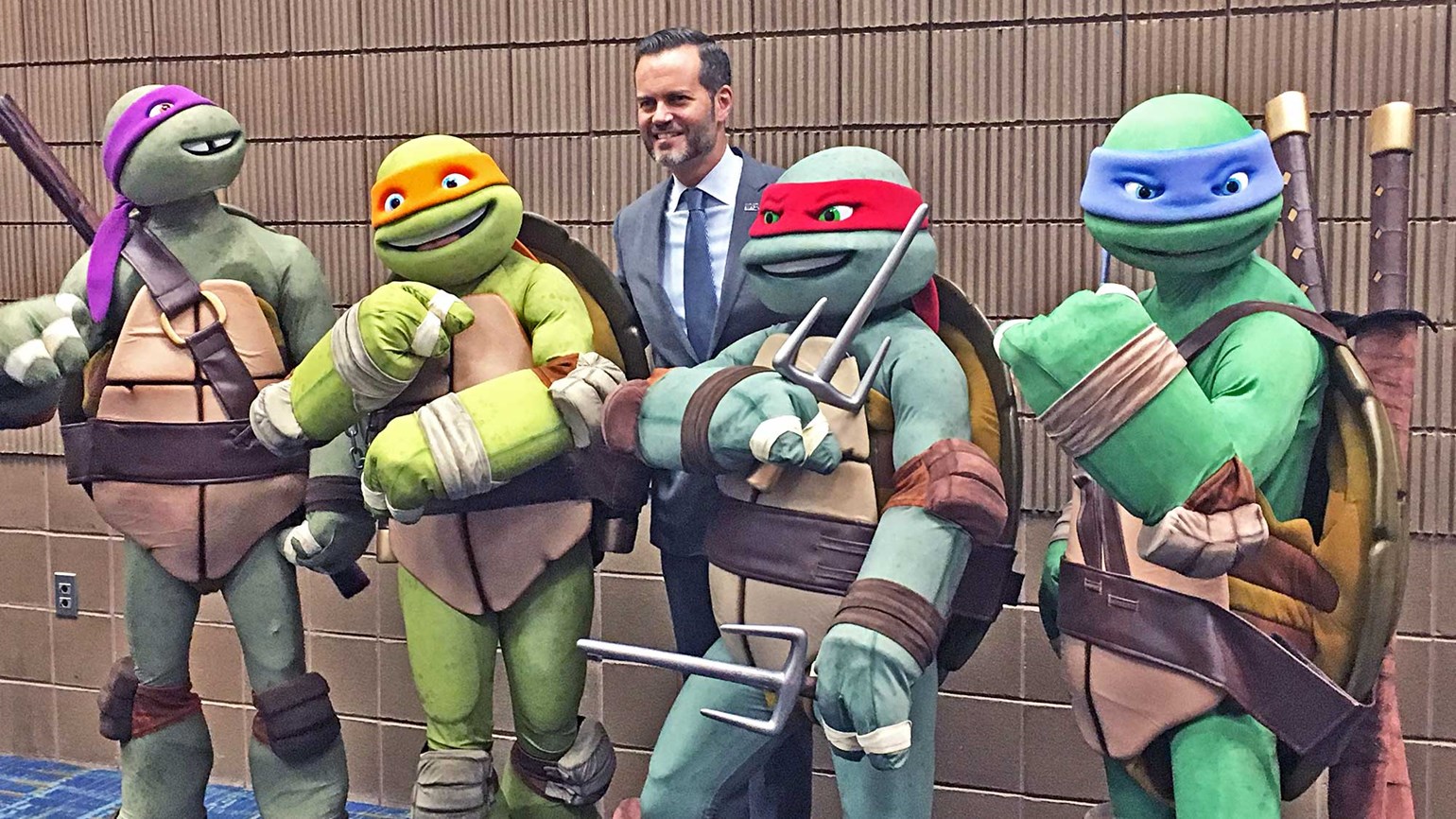 The Big Apple expects to draw 12.7 million international visitors this year among 59.7 million visitors overall, according to the city’s marketing arm, NYC & Company.

New York is the top U.S. destination for overseas travel, making a healthy portion of the city’s tourists sensitive to the strong dollar.

“We are seeing people still traveling and feet on the ground, but they are spending less,” said NYC & Company CEO Fred Dixon during the U.S. Travel Association’s IPW show in New Orleans.

However, Dixon said that New York’s market diversity means that the city can maintain growth rates when some source markets are down: seven international markets each send more than 500,000 visitors to New York.

“It helps with stability in times of volatility,” Dixon said. “Despite global currency concerns, we are forecasting continued growth."

According to Dixon, any slight downturn in spending had not impacted hotel development. The city is expected to add 15,000 rooms between now and 2019, when the city projects a total room count of 135,000.

“We have the most active hotel pipeline in the nation,” he said, adding that the growth is a continued boom. Over the last seven years, Dixon said, NYC has added the equivalent of the entire hotel room inventory of San Francisco.

This growth in hotel inventory has meant more affordable options.

“There are more options in more neighborhoods at more price points than ever before,” he said. “New York is more affordable than ever.”