Russian Cities, Airports Get the Most of FIFA World Cup 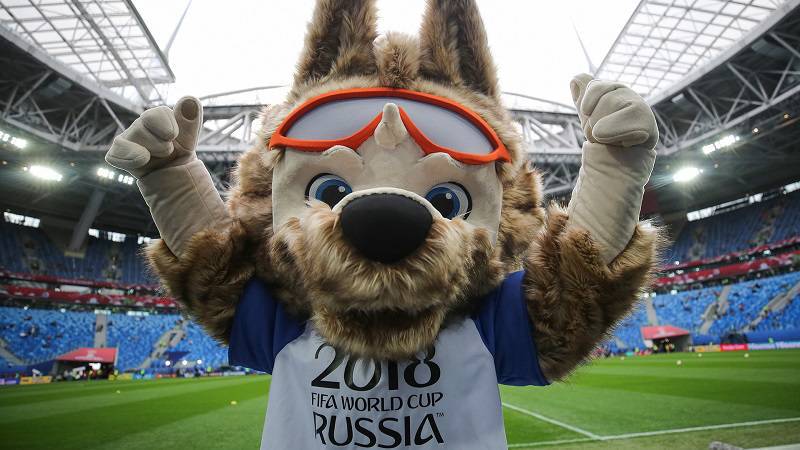 With the FIFA Soccer World Cup now going on in full swing, little spectator trouble has been reported so far; overall there has been excellent weather and media commentators are praising the virtues of cities they would never have visited otherwise.

The greatest show on earth offers Russian cities and airports a rare opportunity to promote themselves to the outside world.

Some cities and their airports are wondering if and how they can reap the benefit in the future. However, some will benefit more than others in the medium and long term.

Several of them, if they can attract the right sort of airline and if economic/political events take a good turn, are in a position to reap a World Cup dividend.

There is nothing unusual in host cities doing so. Any city that hosts, for example, the European Champions League final will typically roll out the red carpet for the tens of thousands of visitors it receives – usually from two countries – in the hope that they will come back again as casual tourists.

So which cities and airports are likely to gain most from the publicity they are receiving as a result of the World Cup?