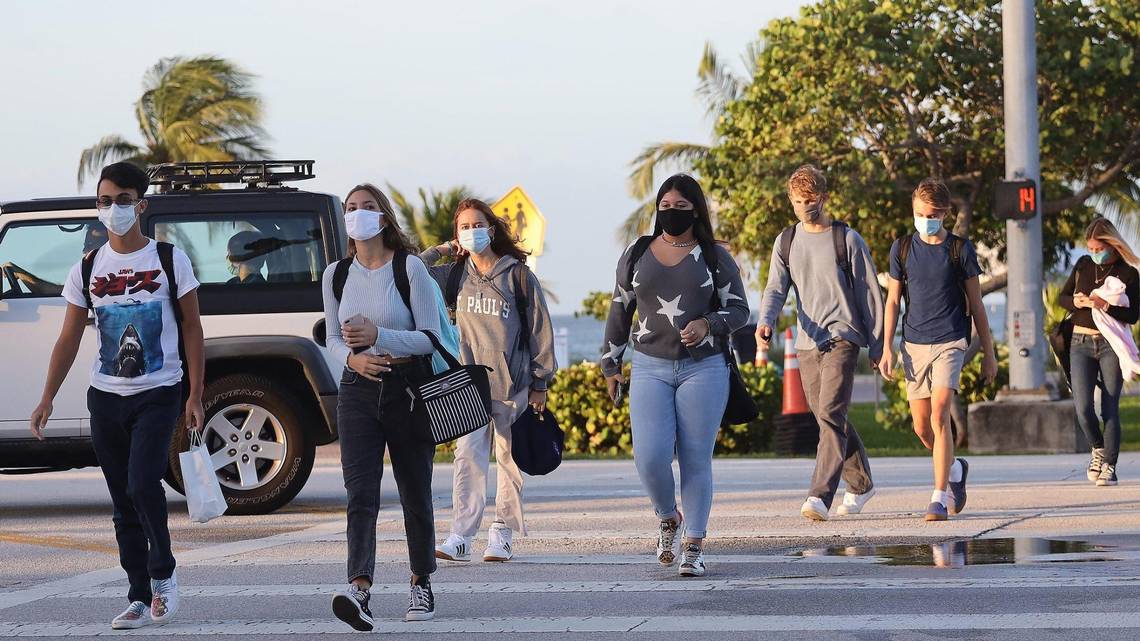 North Miami Beach Mayor Anthony DeFillipo caused a stir that shot across Latin America this weekend after he said in an interview Friday that international tourists could come to his city to get the COVID-19 vaccine, adding that “thousands and thousands” had already done so — despite state rules that restrict the vaccine to Florida residents only.

On Monday, he tried to walk back his words, and the city apologized in a statement for “any confusion” the mayor had caused. But by that point, the information had already reached major news sites and WhatsApp chats at home and abroad.

“NORTH MIAMI BEACH OFFERS FREE VACCINES TO INTERNATIONAL TOURISTS TRAVELING TO SOUTH FLORIDA,” read a Facebook post Sunday from the Argentinian news site Infobae. As of Monday afternoon, the post had over 10,000 “likes” and 2,000 shares.

La Prensa in Honduras wrote that DeFilippo “invited tourists” to get their doses “without the risk of getting punished and losing their visa” in the process. La Nación in Argentina reported that North Miami Beach “will open the doors to non-resident foreigners.”

News outlets in Peru, Uruguay and other parts of Latin America, as well as the South Florida TV station Univision 23, also picked up the story over the weekend.