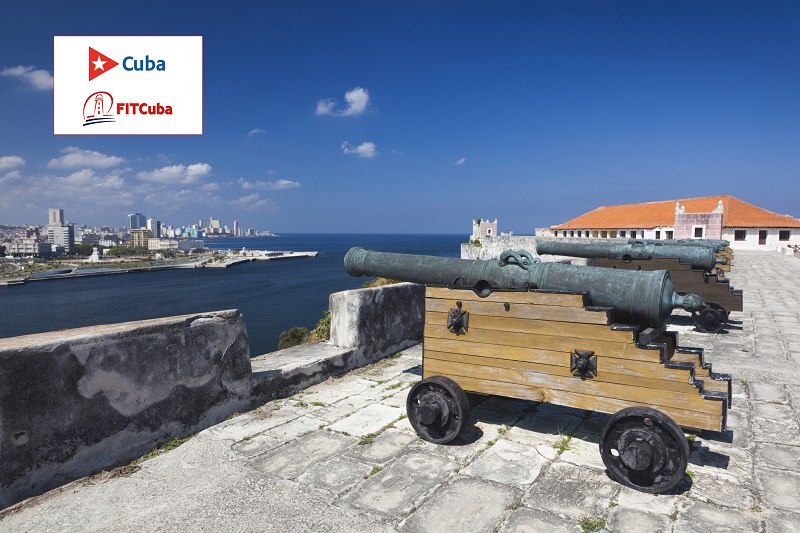 The 39th edition of Cuba’s International Tourism Fair (FITCuba 2019) got underway Monday in Havana, featuring Spain as the guest country of honor and MICE travel as the sector of choice for this year’s weeklong event.

According to Cuban Tourism Minister Manuel Marrero, the tradeshow -slated from May 7 through 11- is expected to be the largest ever in terms of participating buyers and exhibitors from different countries.

Monday has been reserved for an international colloquium on foreign management of Cuban hotels, in which the 21 hotel companies that operate on the island have signed up.

In this regard, Mr. Marrero mentioned that efficiency, product quality and other factors will be discussed during the forum, especially now that the U.S. administration is tightening the economic and financial embargo on the Caribbean island nation.

In addition, as a preamble to the fair, the Cuba-Spain business forum will be held at the Meliá Habana Hotel, to be attended by entrepreneurs from all tourism fields, as well as suppliers and investors of both parties.

He stressed that FITCuba 2019 will have its official opening on May 7 at the Havana Convention Center, while the exhibition area will be at the Morro Cabaña Park, where the products of some 40 national and foreign suppliers related to travel and tourism will be showcased.

For the first time, there will be an exhibition of new information technologies and communications because Cuba’s travel industry is determined to extend the Wi-Fi connections to all hotel and recreational facilities on the island, Mr. Marrero explained.

Cuba is in need of forging new business opportunities and get a wider hold on its top outbound markets and, in the same breath, expand to other emerging markets, Mr. Marrero concluded. 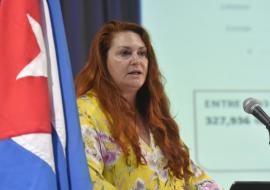 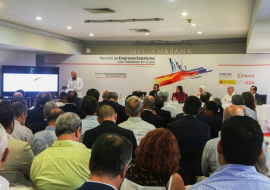 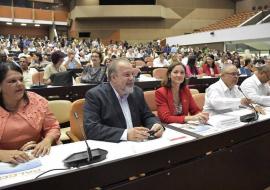