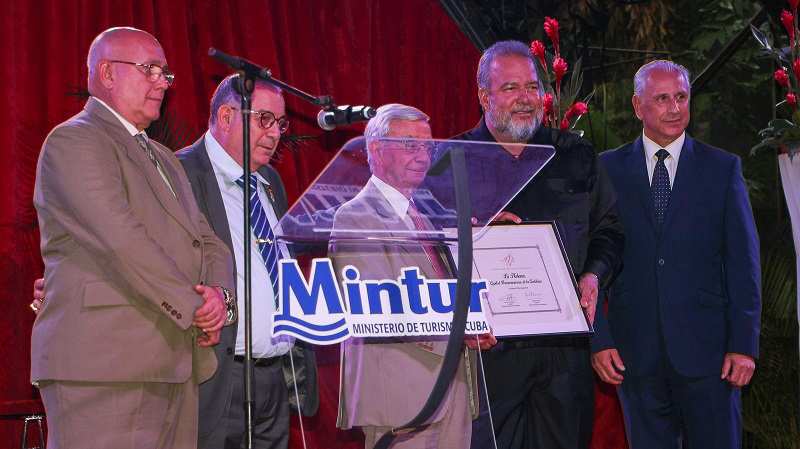 Havana is now officially the Cocktail Capital of Hispanic America. The certificate that bestows this status on the Cuban capital was handed by Rafael Anson, President of the Iberian-American Gastronomy Academy, to Manuel Marrero Cruz, Cuba’s Minister of Tourism.

In a fancy ceremony held Monday night at the celebrated Tropicana Cabaret in Havana, the Cuban capital became the first city in Hispanic America and the Iberian Peninsula to receive this high recognition.

On the eve of turning 500 years in 2019, Havana has put just another feather in its broad hat. The city –famous for its emblematic cocktails and bars- has seen a rebirth of its gastronomic spirit in recent years.

“I’d like to thank Mr. Rafael Anson for this recognition, a man who’s always been in the know about the latest developments related to Cuban gastronomy and its linkage with the advance of the island nation’s travel industry,” Minister Manuel Marrero said after accepting the certificate.

Mr. Marrero also had words of praise for the founder and CEO of the Excelencias Group. “I would also like to thank a friend, Jose Carlos (de Santiago), who has persistently pushed and advocated for this title Havana is receiving today,” he said.

The Cuban high-ranking official recalled that earlier this year the Excelencias Group granted Cuba the award as one of the world's safest travel destinations during FITUR, the International Tourism Fair in Madrid, that "made the rounds around the world".

Prior to the announcement of Havana as the Cocktail Capital of Hispanic America, Minister Marrero and Mr. Anson doled out recognitions and mentions to a number of establishments, hotels and bartenders with outstanding results in the advance of the food-and-drink culture in Cuba. 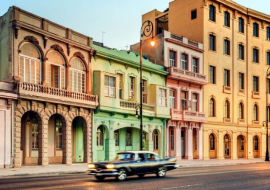 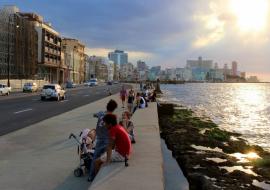 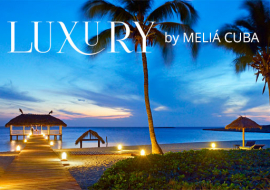 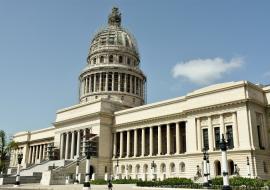 Havana's Capitol Gets a New Lease on Life
Magic Wands in Havana by the Hand of MagiCuba
Five Places to Enjoy Music in Havana
Half a Dozen Facts about the Cuban Capital
Sharp as the 9:00pm Cannon Shot