The 21st Habano Festival Gets Going in Havana 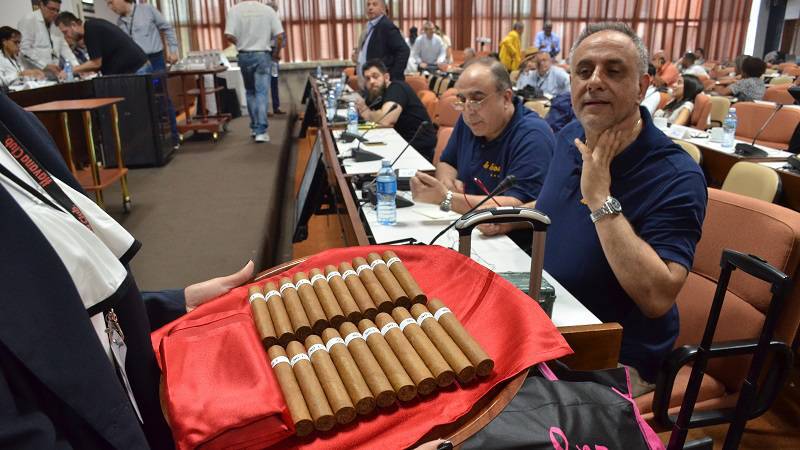 Following the screening of a video that welcomed delegates and guests attending the Festival, Mr. Gonzalez explained that as many as 2,200 people from 70 countries are participating in this year’s festival, as well as 227 exhibitors from a dozen nations, up 20 percent from the 2018 edition.

Mr. Gonzalez went on to explain that as far as the world market share is concerned, Habanos S.A. currently holds 70 percent in units and 80 percent in values out of an overall volume of approximately 450 million premium cigars worldwide, figures that clearly show the preference for Habanos around the globe.