The 19th Habano Festival Ends on a High Note 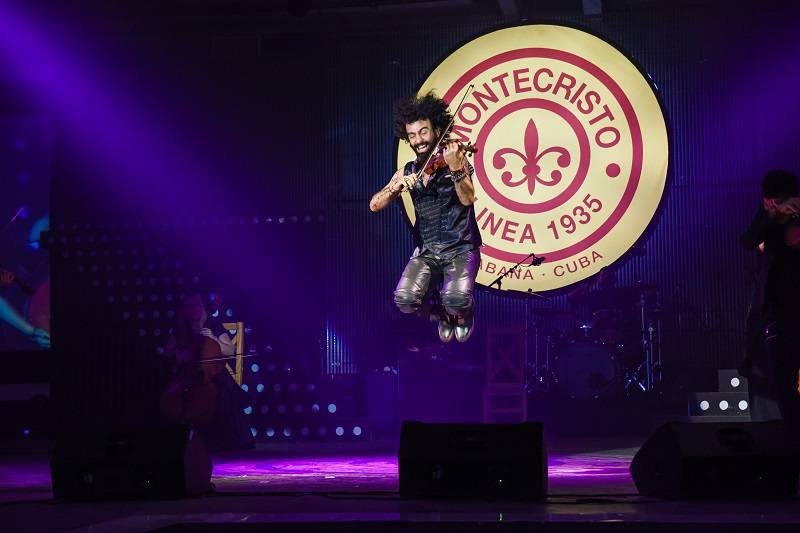 The 19th Habano Festival, the world’s largest international powwow on the Habano culture, came to a close following a weeklong celebration teeming with to-dos. The Gala Night brought down the curtain and provided the right setting to launch Linea 1935, the brand’s most premium rollout ever.

Guests puffed on the three vitolas from the new Linea 1935, two of them unseen in the Habanos portfolio: Maltés (ring gauge 53 x 153 mm long) and Dumas (ring gauge 49 x 130 mm long), while Leyenda (ring gauge 55 x 165 mm long) took the format of the special Montecristo 80 Aniversario edition unveiled in a limited way back in 2015 to mark the brand’s 80th anniversary.

The traditional humidor auction topped things off once again. This time around, traditional humidors from the Cohiba, Montecristo, Romeo y Julieta, Partagas, Hoyo de Monterrey and H. Upmann humidors sold under the gavel for a grand total of 1,265,000 €, money that was totally raised for Cuba’s public healthcare system.

The 2016 Habanos Awards were also presented during the closing night. The winner in the Communication Category was journalist, writer and contributing writer for the Cigar Aficionado magazine, Gordon Mott. In the Business Category, the award went to Edward Sahakian in recognition to the development of the Habano in the UK, while Josefa Acosta Ramos, \with over 60 years of experience in the Cuban tobacco industry, walked off with the top prize in the Production Category.

The 19th edition of the Habano Festival set a new milestone with a grand total of 2,000 guests from over 50 countries, who took a firsthand look at the most significant world launches of habanos.