Bologna Sets an Example for All: Stop the Nonsense Rules 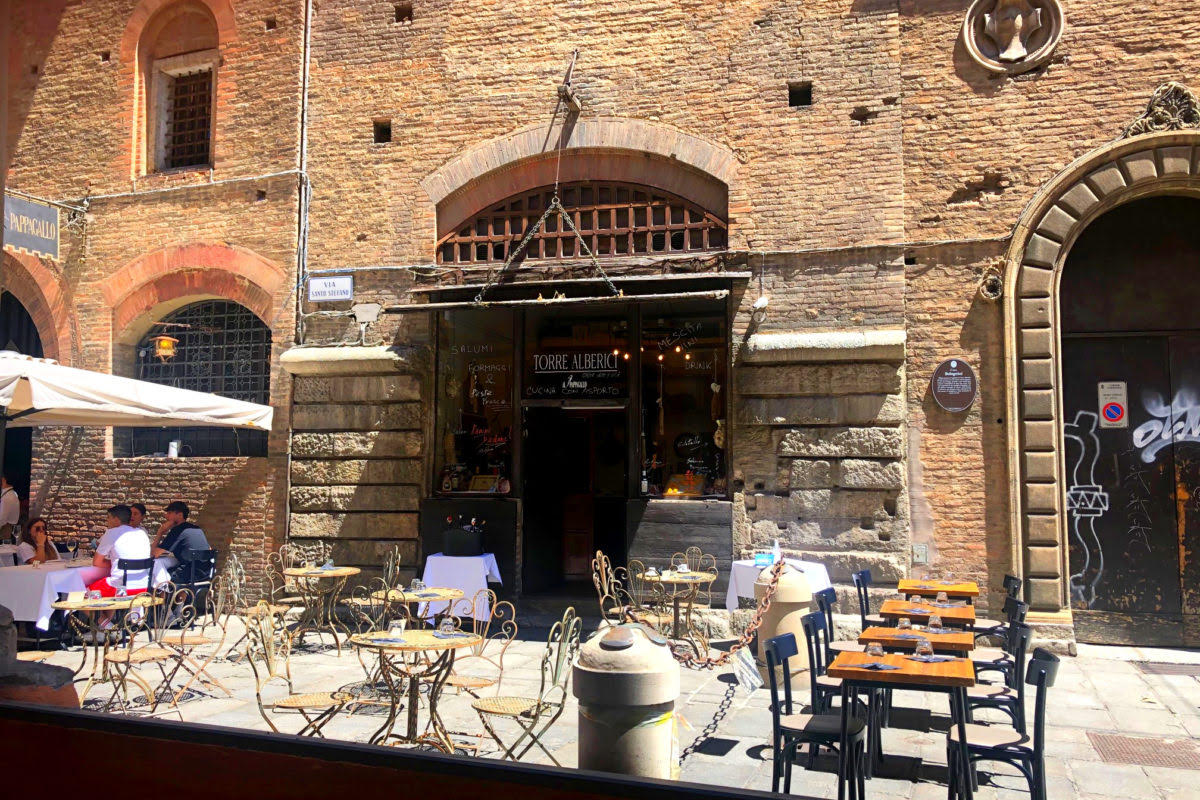 Restaurants in Bologna, one of the main food capitals of Italy, are totally upset with a government that is ruling the country in a completely unreasonable way.

The pot is full. The economy is kneeling not only for the pandemic, but also for the insane rules issued with no idea of the real economy, coming down the pike from a ruling body that’s always inappropriate.

An example? Restaurants were declared in all the media, based on government informations, free to open on Sunday Jan 31.

Everyone bought the stock of fresh food to satisfy the many bookings received.

But on Friday night, a new DPCM (the non law that the Premier issues to rule the country as a king, with more than 30 in a year and without confronting with the Parliament) stated the opening slots would start only for lunch up to 6pm, beginning on Monday.

In fact, this decision provokes more damage to the restaurant category than what they have already suffered.

So, Bologna restaurants are now gathering together, setting an example and inspiring everybody in the affected business: they established the “Comitato Tutela Ristoranti Bologna” (Bologna Restaurants Protection Committee), joined by 72 enterprises representing 90 restaurants, from historic bistros to newcomers.

“We addressed a very well-known lawyer,” explains Elisabetta Valenti, president of the committee and co-owner of the historic high-class “Al Pappagallo” restaurant, more than 100 years old, in the heart of the downtown area, right under the famous Two Towers. According to his legal counsel, they are filing an appeal to the TAR (Administrative Regional Court), “focusing on the heavy penalizing restrictions imposed to our already very-damaged category, both from the pandemic and the economic situation. It is unexplainable the fury on this important economic segment for the city, in our opinion treated with disparity compared to other components of the economy at risk in terms of contagion.” 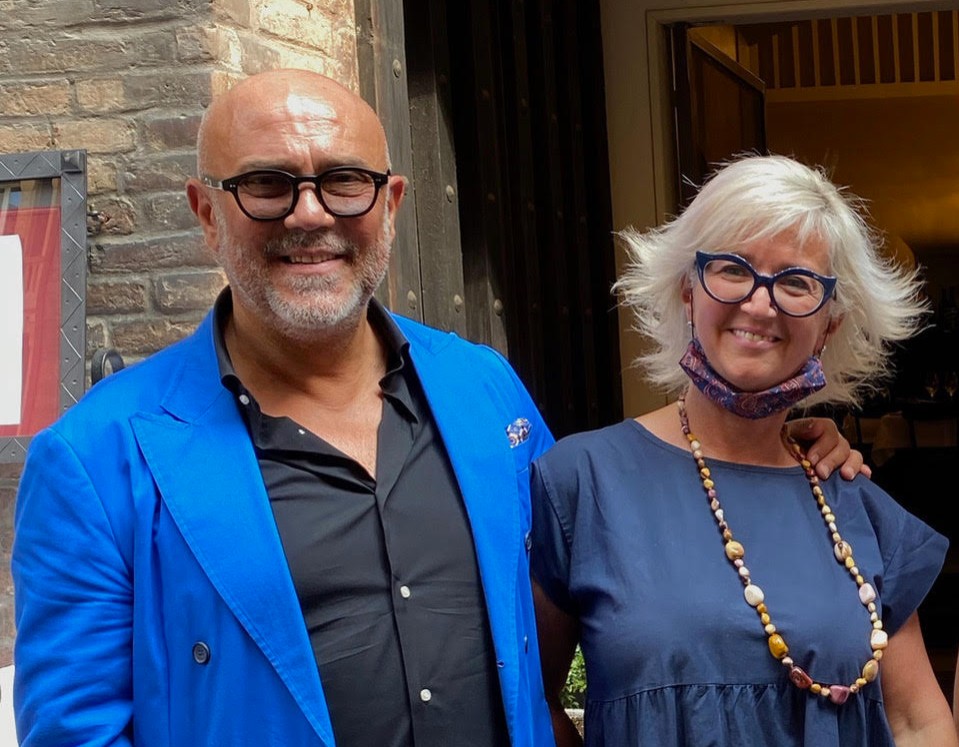 In fact, the incorrect and untimely communications, the incomprehensible counter orders issued by the same government, have unnecessarily caused further inconvenience, added to the already precarious commercial and economic condition, as well as great confusion in the understanding and interpretation of the rules. This attitude reveals a total lack of attention and knowledge of the timing for this type of activity.

“The straw that broke the camel's back” -continues Valenti- “was the change that took place within a few hours, further penalizing the date of entry into force of the Ordinance of the Ministry of Health, which unexpectedly postponed from Sunday Jan. 31 to Monday Feb. 1 the effectiveness of that order, causing cancellations of  Sunday bookings already made, let alone damages due to purchases of perishable raw materials that in fact could not be used.”

The public denunciation made by the Committee, which intends to safeguard the dignity and activities of the sector, speaks of late communication of this change, after all the press had reported until Friday evening that the provision would come into force from Sunday Jan. 31, of its illogical character, considering that always in the past, such ordinances were issued on Friday to be enforced on the following Sunday.

What’s more, the committee speaks of the damage caused to the Restaurants, which in large part had already made all purchases since Friday 29/01, started the preparations and the cleaning and sanitizing of the environments, operations clearly not possible on Saturday for Sunday.

To this, unavoidable damage to image and further inconvenience come in as Sunday reopening was announced through social networks and all forms of advertising. In fact, the restaurateurs had received numerous requests for table reservations, which they were forced to cancel np short notice.

“It goes without saying that with these premises the Committee intends to protect the activities”, concludes Valenti. “By dint of back and forth, by dint of giving non certainties and harassing the commercial activities related to catering, someone has taken over the protests. This is the background that led to the creation of the Bologna and Province Restaurant Protection Committee with the sole purpose of dealing with a situation that has now crossed all comprehensible limits.”

And we hope it could set an example to follow to bring back dignity to a segment really hit by those often incomprehensible rules.